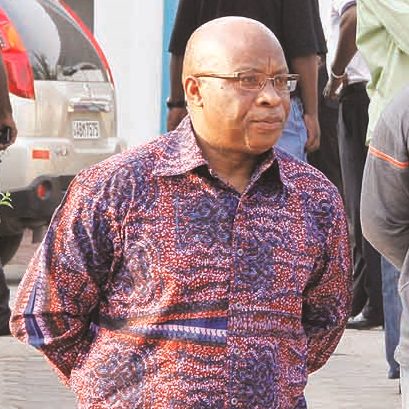 CAROLINE KALOMBE, Lusaka
FORMER MMD president Nevers Mumba has appealed to the Supreme Court against the High Courtâ€™s rejection of his application to restrain former Lunte member of Parliament Felix Mutati from holding a convention at which the latter was elected new president.
In a memorandum of appeal filed in the Supreme Court by MMD deputy national secretary Winnie Zaloumis, Dr Mumba contends that High Court judge Eddie Sikazwe erred when he dismissed the application for interlocutory injunction.
â€œThe learned judge erred in law and fact when he, after undertaking to deliver a ruling on the interlocutory applications before him, proceeded ex proprio motu, to dismiss the entire action,â€ part of the memorandum reads.http://epaper.daily-mail.co.zm/