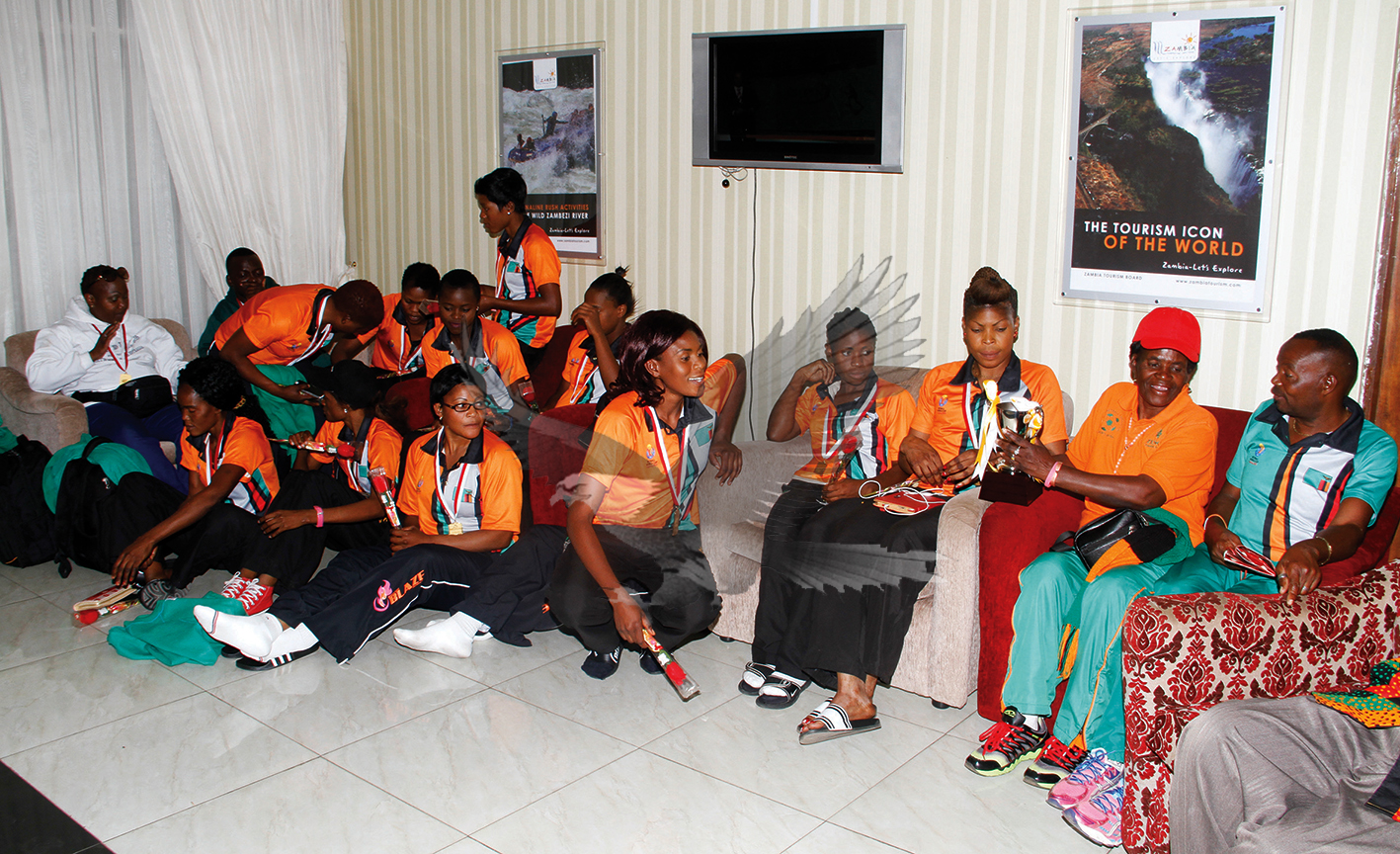 CECILIA ZULU, Lusaka
THE national netball team yesterday arrived in Lusaka without the trophy it won at the 2016 Mission Foods Nations Cup tournament in Singapore.
Netball Association of Zambia general secretary Pritchard Ngoma said organisers were not sure whether the team will travel to defend the title next year.
The netballers instead came with a replica trophy.
Meanwhile, the national netball team has shifted focus to qualifying for the 2018 Gold Coast Commonwealth Games and the 2019 Liverpool World Netball Championship.READ MORE