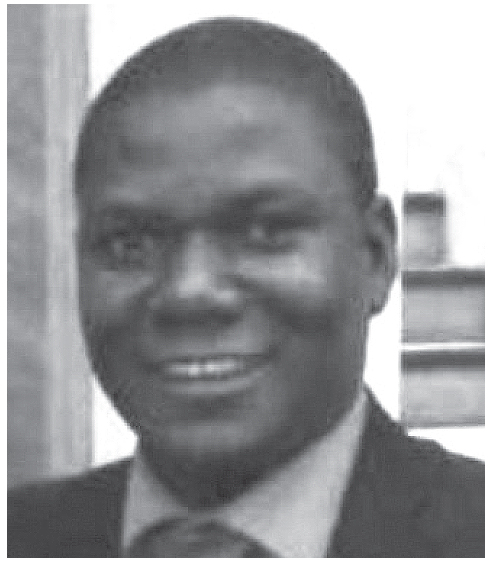 Analysis: KUMBUKILANI PHIRI
I READ with hopelessness the lamentations by Special Assistant to the President for Project Implementation and Monitoring Andrew Chellah over the resistance shown by some foreign contractors to respect and implement the 20 percent subcontracting policy.I think for most of us in the industry, the 20 percent sub-contracting policy will not yield its intended purpose and we are losing hope each and every day that passes.
In as much as we may agree with National Council for Construction executive director Mathews Ngulube, who said that Zambians need to be given simple works such as bush clearing, foundation and concrete work to build their capacity, we feel that Zambians deserve more exposure as partners in the execution of these projects if any technology transfer is to be realised.
Perhaps, this should get us thinking about even coming up with a strategic state-owned construction company to go in as an equal partner with foreign contractors for the sake of retaining capital and building technology capacity in Zambians. There is no way we will leave the whole construction industry to foreigners who are not doing much in training the locals in construction and project management.
The skills gap is becoming too wide and in a few years’ time, there will be no local capacity to talk about in the country since the government has even directed that no more projects should be procured until such a time when those that were started before and above 80 percent level are completed.
The most affected in all this are local contractors as most foreign contractors are doing projects financed from outside.
With the country investing so much in the construction sector, lack of local participation means the country is losing all profits realised from this construction boom to other countries. It is also an open secret that most foreign companies pay their foreign workers in their countries of origin meaning Zambia is not taxing their salaries. We are also very much aware that most construction materials are purchased from abroad.
Therefore, our only benefit as Zambians during this massive construction era is to increase local participation so that we can retain part of the profits as well as have more of our people acquiring the much needed skills which we can later export to other countries like is the case with countries like from the West and China.
For instance, China benefited tremendously from its heavy construction era by ensuring that foreign contractors with technology partnered with local contractors at least 50 percent.
This way they managed to retain capital and ensured that their people got the technology. After the construction era China is now exporting the acquired skills to countries like Zambia. So why shouldn’t Zambians follow the same path?
With most projects being financed by foreign institutions and contracts being given to their foreign companies, why don’t we strategically come up with a state-owned construction enterprise to specifically partner with foreign contractors in the execution of such projects since the private companies may not meet the requirements for partnerships?
It is also easier for a state backed company to get funding to procure machinery and train staff as it is assured of business unlike a private firm as investors would only be interested to fund already procured projects and not capacity building.
Many countries, China included, came up with state-owned construction firms when they realised they were going to do a lot of construction after opening up to the world in 1978.
All these companies we are seeing in Zambia were strategic companies built to support construction at national or provincial level. After building capacity, they were told to go out and seek business during the going-out policy in the early 2000.
We really need to think strategically as a country so that we create a sustainable construction industry that will export skills to neighbouring countries one day.
The author is a Lusaka-based entrepreneur.