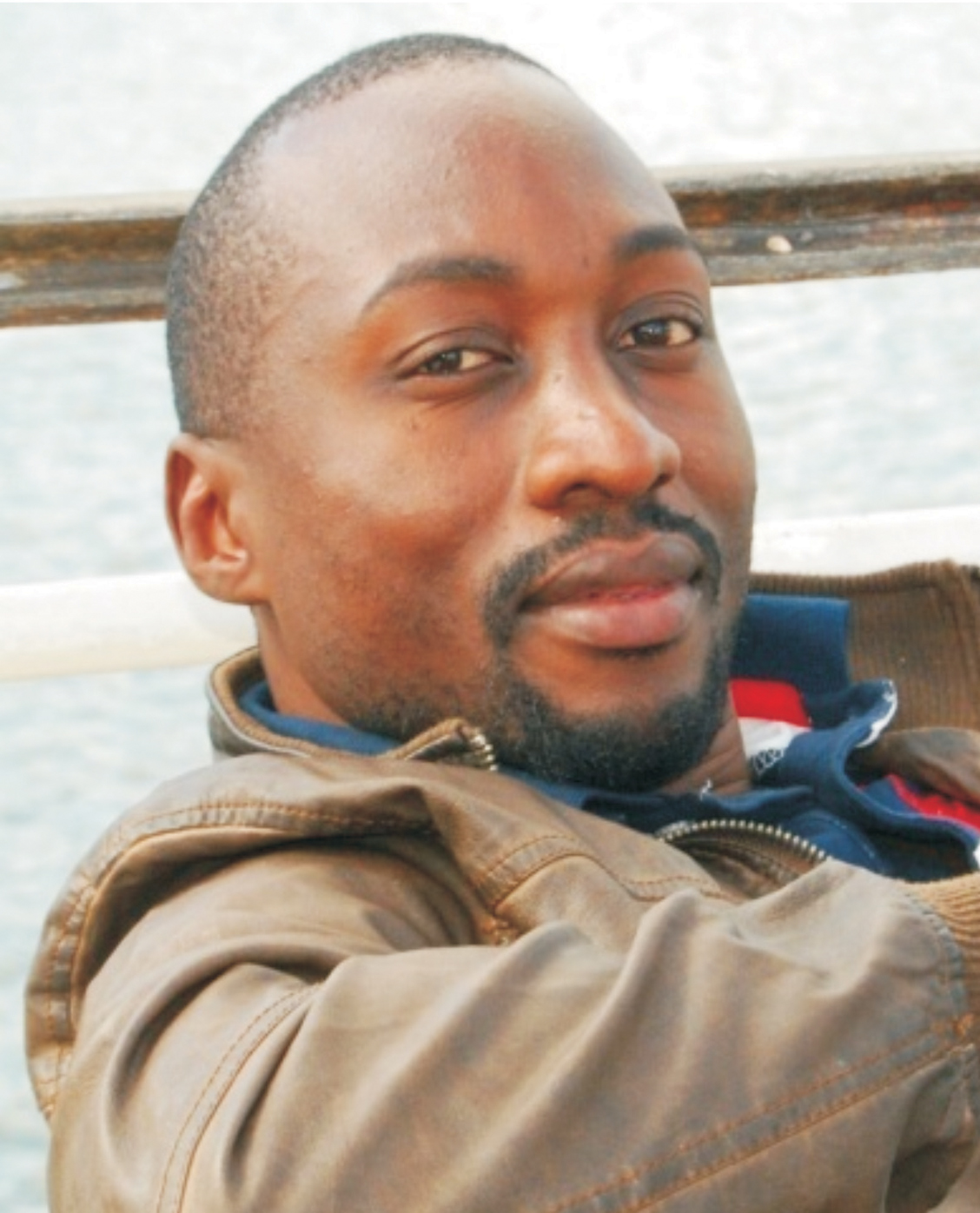 MUBANGA LUMPA
Zambia commemorated the International Mother Language Day (IMLD) on February 21, 2017 under the theme â€œTowards sustainable futures through multilingual educationâ€.Â  According to UNESCO, this yearâ€™s focus was on fostering sustainable development by ensuring learners have access to education in their mother tongue and in other languages.
In 1996, the Zambian government drafted the education policy in a document entitled Educating Our Future. The policy includes a dual strategy for addressing literacy among children and adults. The education language policy in this document suggests that in formal education, initial literacy and numeracy would be developed through a language that is familiar to children. The use of Zambian languages as media of instruction for basic literacy is thus viewed as a necessary strategy to promote both literacy and learning in studentsâ€™ first languages and English.
Further, in 2014 the Ministry of Education launched The â€œLetâ€™s Read, Zambiaâ€ mobilisation campaign which was designed to assist the Ministry in introducing a new national public school curriculum. At the core of this campaign was the use of familiar-tongue instruction in early learning. It is thus clear that government recognises the role that mastery of the first or mother language plays in acquiring the basic skills of reading, writing and numeracy in the education system.
However, UNESCO notes that in many countries, ministries of education and culture show little political will in working together to establish cultural and linguistic policies that (i) define goals relating to the development of a literate environment in national languages; (ii) give due attention to books published in the local languages and (iii) promote readership in the local language.
Kenyan novelist and writer Ngugi wa Thiongâ€™o has also strongly argued that local languages and indigenous languages transmit cultures, values and traditional knowledge from one generation to another. As such, Ngugi contends that language forms the basis and process of evolving culture. This made Ngugi to advocate for the use of local language in writing by African writers. The period before and after Zambiaâ€™s independence in 1964 suggests that there was a good number of Zambians writing in the local languages. Different writers were writing stories, folklores and other works of indigenous literature that reflected the social, political and economic aspects of society of their time. For instance, Stephen A Mpashi was one such writer who wrote short stories for mostly his fellow Africans even before Zambiaâ€™s independence in 1964. Mpashiâ€™s works include books such as; Cekesoni aingila ubusoja (1949), Uwakwensho bushiku (1955), Uwauma Nafyala (1968), Tusoobolole icibemba (1978), Abapatili bafika ku babemba (1968), Icibemba na mano yaciko (1963), Ubusuma bubili (1950) are some of Mpashiâ€™s dozen works.
Simon Mwansa Kapwepwe was another notable writer in the local language whose concern for the present and future generations has been reflected in a number of his writings which include Utunyonga ndimi (1962), Icuupo nobuyantanshi (1994), Afrika kuti twabelela uluse lelo tekuti tulabe (1970), Ubuntungwa mu Jambojambo (1967) Shalapo canicandala (1967), among his others works. Paul Bwembya Mushindo was another local writer whose many works include books such as Imilumbe nenshimi (1957), among his other titles.
Yuyi Mupatu also wrote Belekela kamuso (1955), among some of his known collection. Other titles such as Shikalume kalyonse (1953) by Edward Sefuke are among the many other titles written by different Zambian authors.
Today, however, very few of these titles can be found in our local bookshops and public libraries as most of these titles are out of print. There are few Zambians writing and publishing books for the local readership in the local language to promote the use of local languages. However, the development of both an environment where people are well-read in the local languages must include a flourishing local publishing industry. The major problems with regard to publishing in local languages in many countries such as Zambia, however, include the low level of revenues (from local publishing and printing), the scarcity of qualified personnel in the publishing industry, the lack of clear and defined strategies to promote local authorship and books in local languages, the absence of a clear language policy, the low level of both literacy and purchasing power in the reading public and the poor reading culture (among the literate public) are among the major challenges. Therefore, the remedy to this situation is to create the right conditions for the emergence of a robust publishing sector that can provide effective support for bilingual education and literacy training in the country.
However, for the country to have an effective use of local language for learners in education there is need for clearly defined policies and strategies at national level that can create the right conditions for the emergence of a vibrant national book and publishing industry that encourages the involvement of all players in the book and publishing industries. The strategic basis for this approach should ensure the active and effective participation of various players in the publishing sector such as authors, editors, publishers, printers, bookstore keepers and librarians, including close collaboration with civil society organisations and other partners.
Government institutions such as the Zambia Library Service and other NGOs involved in promoting literacy in Zambia should be encouraged to provide complementary reading materials such as childrenâ€™s story books and fictional books by local authors in the local languages in public libraries, schools and reading corners for learners. The ministry of education should further ensure that the institutional measures are put in place to ensure that the official recognition of the role and position of national languages as tools in fostering sustainable development are adopted for learners to have access to education in their mother tongues.
The author is a social commentator and blogger. Email: mubangalumpa30@gmail.com