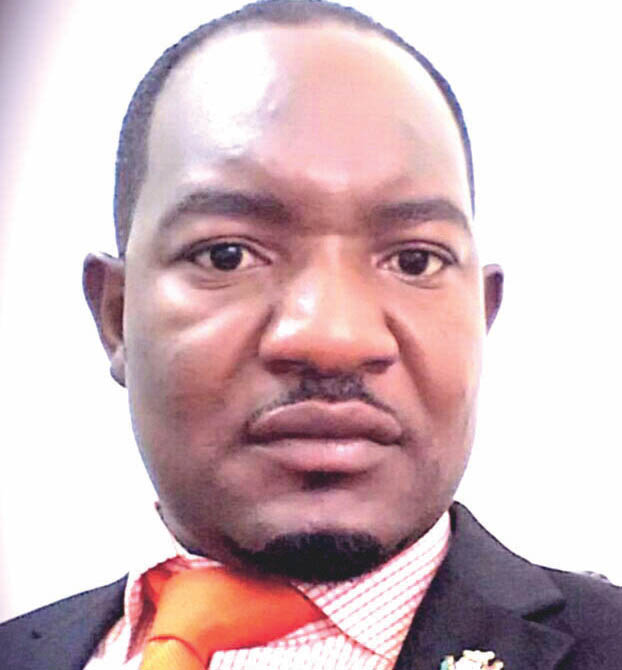 Analysis: BONAVENTURE MUTALE
ACHIEVING national development is no mean feat. As the axiom goes, â€˜Rome was not built in a dayâ€™. It clearly shows that achieving national development cannot be achieved in a short time but that it is a long process which calls for hard work, sacrifice and probity. It also entails putting the least of our society first. In saying so, one would ask whether Zambia has the necessary aptitude to improve quality health care, education, transport infrastructure, decent housing and the social welfare of the people? The answer is a clear-cut yes! However, from the outset, it should be recognised that these amenities do not come discounted. They come at a great cost of amplified productivity, investment and the Government creating an enabling environment for the citizens to expend their energy on moving the nation forward
This yearâ€™s Labour Day theme dubbed â€˜Achieving national development through productive decent work, sustainable job creation and social justiceâ€™ comes against the backdrop of serious concerns on the lackadaisical approach the Zambian worker appears to have towards work. This theme generates important questions that call for deeper reflection at all strata of Zambian society. It also brings in fundamental points of reflection on the extent to which a Zambian worker is willing to go to contribute to national development through their personal effort. One negative trait I have noticed about some Zambian workers is that they seem to underestimate the small and yet cardinal role they play in national productivity.
This is seen from the poor working culture coupled with tardiness and general lack of commitment to go an extra mile to contribute to overall organisational vision. This I see every day in my interaction with some workers in both the private and public sectors.
It has become normal these days to see workers reporting for work at their own time and rush to knock off; just as it appears normal for workers who treat clients like they are doing them a favour. These practices create very negative perceptions among the general population. These perceptions turn out to be correct in certain instances as civil servants, just like those in the private sector who are supposed to be the locomotives of economic development, have been caught reporting for work late, drunk or not even reporting at all. How then does one expect improved productivity with such negative attitude towards work? How can a country develop if the key drivers of three of the four factors of production, the workers, are so unworried and complacent in their approach to work? Pure stagnation is the result!
Achieving desired national productivity is a complementary effort where employees play their part and other key stakeholders play theirs too. Each Zambian must realise that there is no â€˜quick fixâ€™ to the many challenges the country faces today. It is all about commitment, sacrifice and patriotism in serving oneâ€™s country.
Interestingly, people around the sub-region praise Zambians working outside the country as hard-working. I have never heard foreigners labelling Zambians working outside the precincts of our territory as being lazy. Itâ€™s accolades all the way! The question that comes to mind is, are Zambians only hard-working away from home? Why canâ€™t the praised Zambians exert the same energies they exert out there at home?
While it is extremely important for the Zambian worker to put in their level best to obtain results, the employers should correspondingly motivate their workers to put in their best as opposed to the business-as-usual attitude. How many government and non-government organisations have productivity committees? How many employers create well thought-out productive workplace cultures? While many employers actually do invest in people and skills, there is need to scale up this aspect to ensure that employees are skilled enough to increase productivity. It may be a case of blaming a worker and yet they are not fully equipped with tools to operate effectively.
It is a known fact that poor productivity does not bring about sustainable jobs. In fact, my considered view is that low productivity is no different from throwing money in a bottomless pit because there is absolutely nothing to show for it. Sustainable jobs can only be guaranteed if there is increased productivity at every level of Government and the private sector. It is my firm belief that efficiency and effectiveness opens opportunities to grow the economy. The public sector, just like the private sector, should work towards scaling up efforts that not only inspire the nation to work hard but also spur development to attain sustainable job creation.
While there could be no single answer to productivity challenges Zambia faces today, the starting point should be a paradigm change of mindset. In saying so, it should be recognised that transforming the mind of a Zambian worker should not be limited to Labour Day speeches but an everyday exercise that even targets those yet to be absorbed by the labour market.
Therefore, as the Zambian workers commemorate this very significant day, they should not only be excited at wearing a new suit but reflect on what contribution they have made to increase productivity of the Zambian economy to operate efficiently and generate more resources that will drive it forward to achieve social justice.
It is high time the Zambian worker both in the private and public sector put Zambiaâ€™s interests first before theirs and they should never at any point downplay the role they play in the whole process of production of decent jobs, sustainable job creation and social justice
The author is a Lusaka-based observer of local and international affairs.