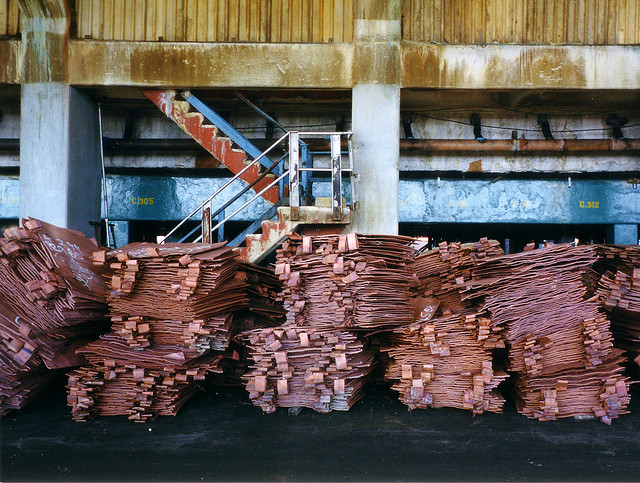 NKWETO MFULA, Chingola
A NDOLA-BASED cable manufacturing company, Neelkanth Cables Limited which is currently producing 150 tonnes of copper cables per month, is expected to increase production to about four-fold as it makes strides to penetrate the regional market.
Company chief executive officer Girish Ayar said the company, which was commissioned in May with an initial investment of US$14 million, is the third entity in the country to venture in the manufacturing of copper cables and is expected to increase production to 700 tonnes per month.
The other two companies are Metal Fabricators of Zambia and Zinc Aluminium Copper and Ore Company.
In response to a press query, Mr Ayar said Neelkanth has started production which has resulted in the creation of 126 jobs.
â€œWhen in full production [of copper cables], we project to produce about 700 tonnes per month. We also expect to increase on the number of jobs once production is at full capacity.
â€œWe want to be the industrial hub for the Southern Africa Development Community, the Common Market for Eastern and Southern Africa and beyond,â€ Mr Ayar said.
He said the company is in support of government policy of value addition to local materials such as copper and other resources.
On exports, Mr Ayar said the companyâ€™s products have received a positive response from the Democratic Republic of Congo, Zimbabwe and other southern African countries.
Mr Ayar said cable manufacturing is a competitive sub-sector and the company is strengthening its presences through production of high quality cables to remain in business.
The company is also looking forward to start supplying its materials to Zesco and Copperbelt Energy Corporation.
Meanwhile, Mr Ayar has called on local consumers to support the local manufacturing industry for enhanced economic development.
â€œLetâ€™s make â€˜Buy Zambian Products Campaignâ€™ real as this will result in economic growth to benefit local people,â€ he said.