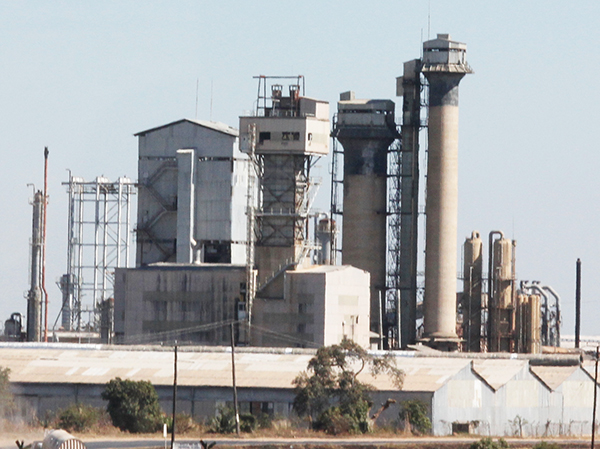 NOMSA NKANA, Lusaka
NITROGEN Chemicals of Zambia (NCZ) has this farming season distributed 87,500 tonnes of compound D fertiliser to farmers under the farmer input support programme (FISP).
NCZ chief executive officer Zuze Banda said in an interview last week that the company has so far delivered the fertiliser to 62 districts with the rest of the districts expected to receive the inputs thisÂ  week.
â€œThe distribution exercise, which started in July this year, is expected to be completed before the year ends,â€ Mr Banda said.
Meanwhile, Mr Banda said the company is considering venturing into public-private partnerships (PPP) to reduce the firmâ€™s dependency on Government.
The move will also help the company position itself for the export market.
â€œWe are also looking at expanding our product range to start producing Nitrogen and Oxygen gases to other products which we expect to start offloading on the market next year,â€ he said. 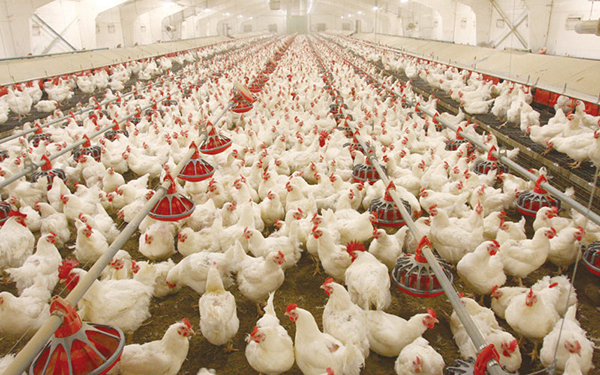