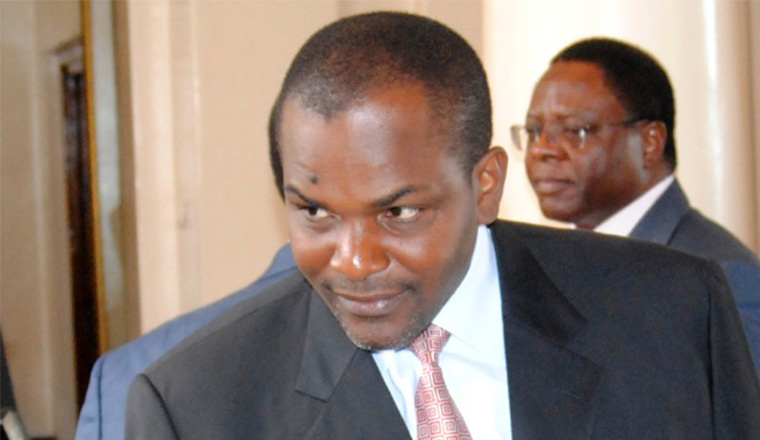 CHOMBA MUSIKA, Lusaka
THE State has accused former Director of Public Prosecutions (DPP) Mutembo Nchito of disregarding orders and direction of the Constitutional Court in a case he is challenging his removal from office.
Earlier, Mr Nchito informed the court that he would like to call witnesses to help him in the case.
In response, the court ordered him to file witness statements and serve them on the State as the respondent in the matter.
But Mr Nchito instead made an ex parte application to subpoena retired Justice Matthew Zulu, who was secretary of the tribunal which recommended his removal from office.http://epaper.daily-mail.co.zm/

Magistrate recuses self in rhino case
My friend had manhood missing