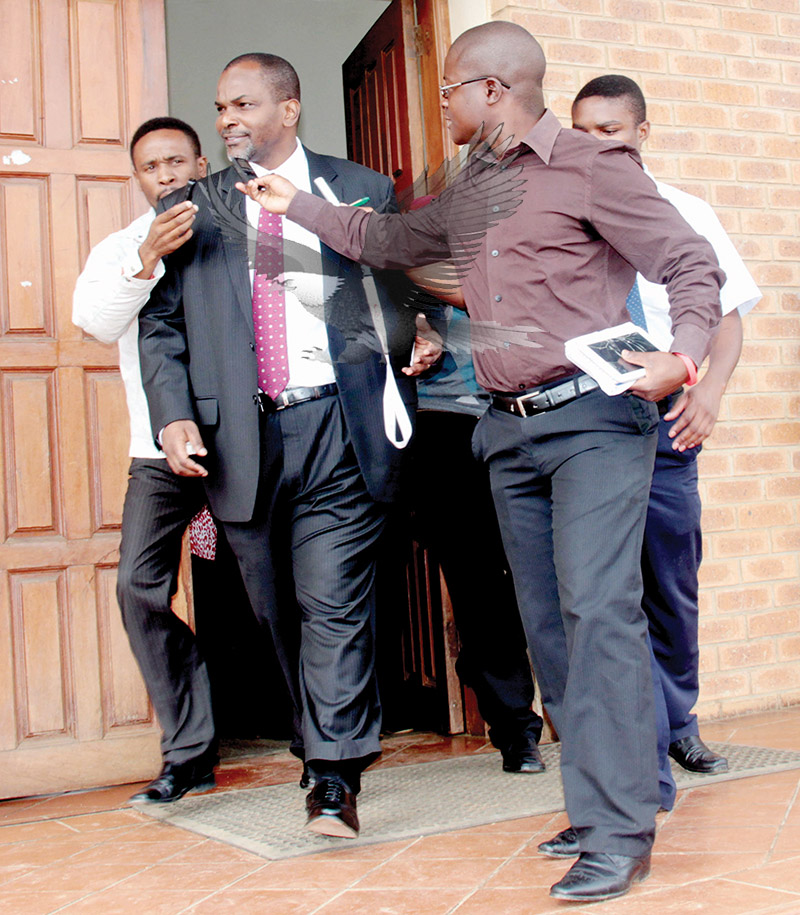 TEDDY KUYELA, Lusaka
SUSPENDED Director of Public Prosecutions (DPP) Mutembo Nchito has applied for judicial review challenging the legality of the tribunal constituted to investigate his alleged professional misconduct.
According to a notice of application for leave to apply for judicial review pursuant to order 53 rule No. 3 of the Supreme Court filed in the High Court, Mr Nchito wants the court to order the tribunal to stop conducting its hearing in camera.
Mr Nchito is also seeking the court to order that justices Mathew Ngulube and Ernest Sakala recuse themselves from the tribunal sitting.
He also wants the court to order that the terms of reference be stopped from being amended so that they can conform to the stipulations in the constitution.
Mr Nchito also wants the court to order the tribunal to stop sitting or make rulings without allegedly there being procedure set up for such sittings by the appointing authority.
On Tuesday, the Annel Silungwe-led tribunal dismissed all the three preliminary issues Mr Nchito had raised, saying they lack merit.
Mr Justice Silungwe said there are no merits for tribunal members Mathew Ngulube and Ernest Sakala to recuse themselves and that the terms of reference are competent in law.
Mr Justice Silungwe said Mr Nchitoâ€™s preliminary issues lack merit and the tribunal will proceed with its inquiry in secrecy.
â€œAll in all, we do not find merit in all the preliminary issues brought by Mr Nchito.
The tribunal had been tasked with eight terms of reference.
Among the terms of reference for the tribunal is to investigate allegations that Mr Nchito has repeatedly abused the authority of his office by indiscriminately entering nolle prosequi in cases in which he is alleged to have an interest of his own to serve
The tribunal has also been tasked to investigate allegations that on February 20, 2015,Â  Mr Nchito purportedly took over prosecution of a matter before senior resident magistrate Lameck Mwale where he was personally an accused person and proceeded to enter a nolle prosequi in his own case thereby defeating the ends of justice.
The tribunal is also expected to investigate allegations that Mr Nchito allegedly uttered a false document procured by means of false and fraudulent representation to Mr Justice Gregory Phiri, Judge of the Supreme Court, under Cause Number 1998/HP/2097 whereby he inserted and sneaked in two extraneous paragraphs in an order of court thereby misleading the court.