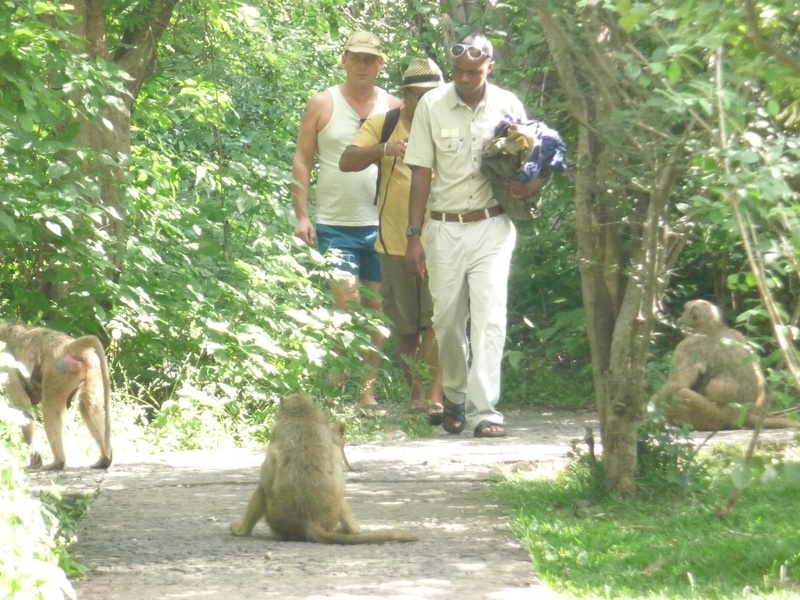 HONE SIAME, Lusaka
ZAMBIA has recorded a 10.4 percent reduction in the number of tourists’ visits to major national parks in the last one year due to poor access roads.
According to the latest report released by the Ministry of Tourism and Arts, the country’s major national parks recorded 96,303 local and foreign tourists visited in 2017 compared to 107,464 in 2016.
Visits to South Luangwa, Lusaka, Kafue National Parks as well as Lower Zambezi National Park reduced by 17.6 percent, 13.5 percent, 13.4 percent and 6.5 percent, respectively.
“In 2017, tourist visits to major national parks decreased by 10.4 percent… Inadequate infrastructure such as poor access roads mainly explained the reduction,” the report reads in part.
The report states that 38,331 tourists visited South Luangwa in 2017 compared to 46,510 in http://epaper.daily-mail.co.zm/