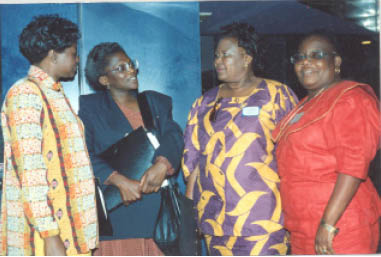 THE Government has approved the National Gender Policy 2014 which is a review of the 2000 policy.
The review of the 2000 policy was necessitated by a number of developments at national, regional and international levels. These included global best gender practices, research findings; increase in gender-based violence in Zambia, human trafficking, as well as drug abuse and trafficking; gender disparities in positions of decision-making; emerging health issues affecting mostly women and the negative impact of climate change.
The 2014 National Gender Policyâ€™s aim is to ensure attainment of gender equality and equity in the development process by redressing the existing gender imbalances.