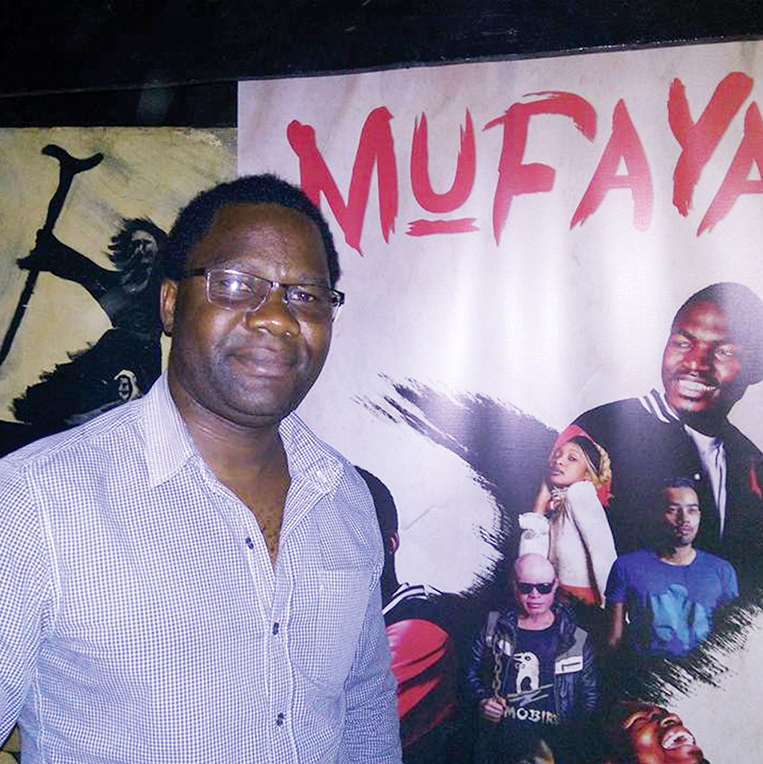 KELVIN KACHINGWE, Lusaka
THE National Theatre Arts Association of Zambia (NATAAZ) is holding its annual senior theatre festival alongside its tri-annual elective conference this weekend at Chingola Arts Society (CAS).
As can be expected, intrigue and suspense will be on the elective conference where various members will be seeking office.
Even before the members converge at CAS, a lot has been happening both in public and behind the scenes by those seeking office.
For instance, Sydney Siafwa, who is in the NATAAZ Lusaka province executive committee, initially announced that he was going for the top position at national level, but only for him to change positions hours later saying he will support the incumbent Boyd Chibale who is recontesting the position of national chairman.
â€œI wish to withdraw my earlier submission in which I was seeking your support to the top NATAAZ office… Let me start by saying following my declaration, I have received 14 calls from colleagues in the arts encouraging me to go ahead and others advising me in a different direction,â€ he said.
â€œAmong the calls, I had three interesting ones from respectable senior members in the theatre arrangement that I hold in high regard. They took time to enlighten me particularly on the constraints suffered by the current executive and the cause of such.
â€œAfter the discussion and advice from these colleagues as well as analysis of the issues, Iâ€™ve found it fit to offer my service in a different capacity which is that of the NATAAZ vice chairperson. I feel I can still effectively contribute in more like the same way as earlier stated; complementing our chairperson Boyd Kaimbi Chibale.â€
Unless things change quickly or on the day of elections, Boyd, a broadcast journalist, is likely to face competition from Mwepu Kabungwe, who traces his theatrical life as far back as Kabulonga Boys where he worked with the likes of Augustine Lungu who he also worked with at the Lusaka Playhouse.
Sydney Siafwa, by choosing to go for the position of vice chairman, will now have to do battle with Boyd Kapauka, who wishes to strengthen the association in that capacity.
Others contesting for positions are Henry BJ Phiri who is going up against the incumbent Isaac Kalumba for the position of general secretary.
But there is counsel coming from arts promoter Abdon Yezi.
â€œI would like to make an appeal to the NATAAZ family to seriously consider an advisory board or team whose non-executive role will be to work with the elected leaders, and explore ways of growing the association,â€ he says.
â€œPeople like Ackson Tembo, Wamala Silwamba, Lydia Mhango, to mention but a few, will not come in to seek office or indeed have any direct role in the affairs of NATAAZ. Yet they could be called upon in some strategic way to work with the association.
â€œIâ€™m encouraged that there is a patron for the association. You can go a step ahead and consider a non-executive advisory board.â€