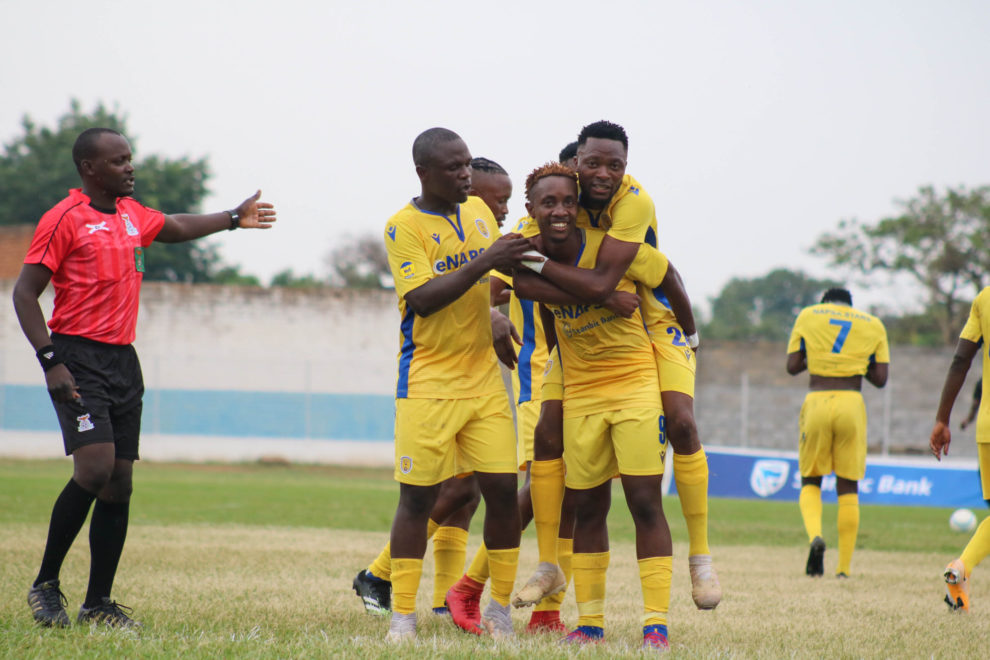 MULWANDA LUPIYA, Ndola
NAPSA 1 LUMWANA 0
ALTHOUGH it is still early days in the National Division One, Napsa Stars are certainly the clear favourites to bounce back to the Super Division alongside three other teams come the end of the season.
The Pensioners on Saturday beat fellow former topflight side Lumwana Radiants to open up a five-point advantage on the pinnacle of the log.
Victory in this Week 12 encounter pushed Napsa to 26 points, five clear of Trident.
Rejuvenated Kapambwe Musonda was once again the hero for the Perry Mutapa-coached side after he netted the solitary goal in the 39th minute to separate the two sides at Woodlands Stadium.
Musonda was last season loaned to Buildcon and is proving to be a hit since returning to CLICK TO READ MORE 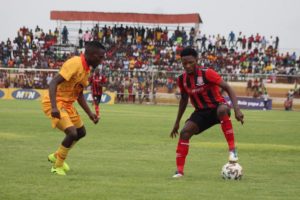 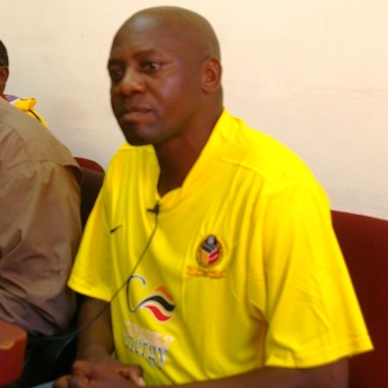 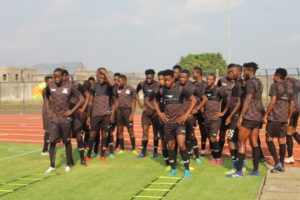