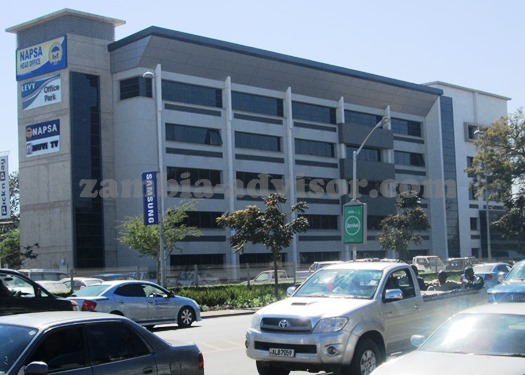 ESTHER MSETEKA, Lusaka
THE National Pension Scheme Authority (NAPSA) is owed about K2.6 billion in outstanding contribution arrears and penalties by Government, grant-aided institutions, parastatals and municipalities as at December 31, 2014.
Of the total K2.6 billion, which has been accumulated over a period of time, K239.4 million are in arrears from contribution principle while K2.4 billion is from penalties.
NAPSA director general Charles Mpundu told a parliamentary committee on Economic Affairs, Energy and Labour recently that the non-payment of contributions has a negative bearing on the financial sustainability of the scheme in the long-term.
He said central government has no arrears in principle but, owes K73 million in penalties while Government aided institutions have a debt of about K47 million in principle and over K498 million in penalties.
Mr Mpundu said the lag in repayment by Government was due to a change in payment system which was taken up by respective ministries.
â€œWhat led to the accumulation of the debt and arrears for Government is that between 2000 and 2007, the payroll system at the Ministry of Finance was administered in such a way that five percent of employeesâ€™ share was to be paid and remitted to the authority by the respective employing ministries.
â€œWhile the respective ministries remitted the five percent employeesâ€™ share of the contributions, the Ministry of Finance defaulted on the remittance of the employersâ€™ share,â€ he said.