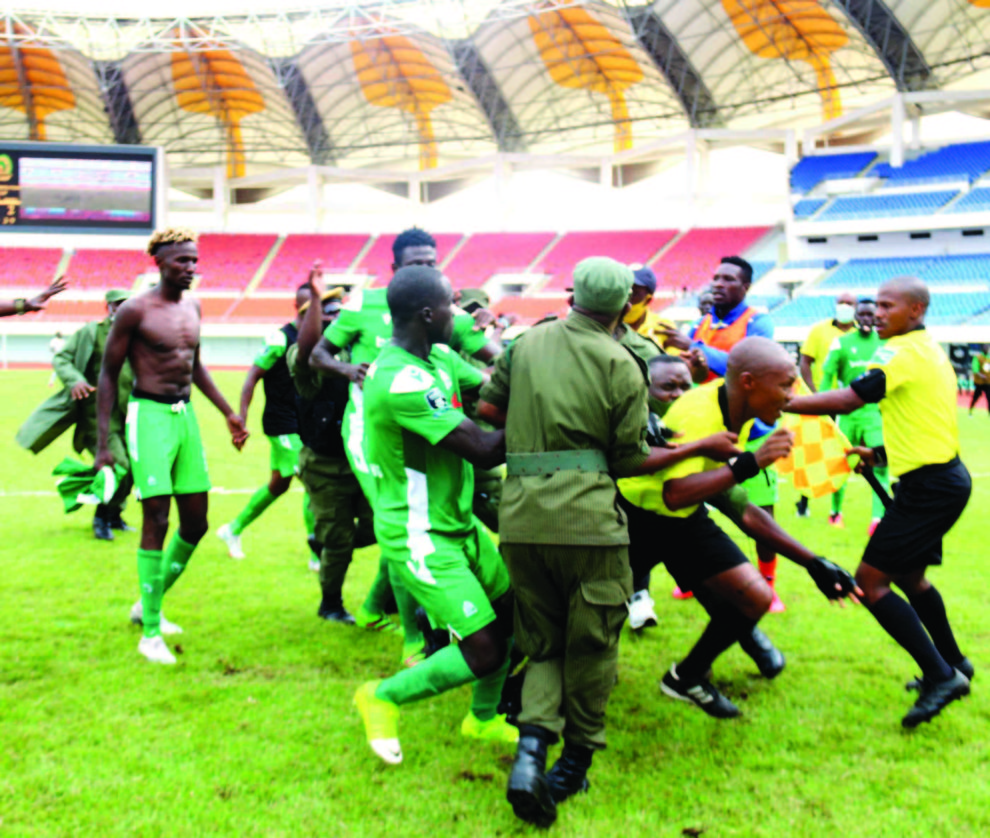 ROBINSON KUNDA, ELIZABETH CHATUVELA
National Heroes Stadium
Lusaka
NAPSA 2 (3) GOR 2 (2)
THEY were almost bottling it out. In the end, though, they managed to squeeze through in rather controversial circumstances. But they will not mind that. That man again, Emmanuel Mayuka, had a say.
NAPSA Stars were on their way out of the Confederation Cup when in the last minute of added time, Gor Mahia defenders who had retreated hacked Jimmy Mukeya in the box and Lesotho referee Lebalang Martin Mokete pointed to the spot.
Mayuka stepped forward to convert.
You can argue that it was just a penalty. Yes, it was just a penalty. But it takes a lot of nerve to step up in such moments and score. So many great players in the history of the game have found themselves in similar situations. Anyone remembering Roberto Baggio’s decisive penalty against Brazil at the 1994 FIFA World Cup final in 1994!
Despite only arriving in the country a few hours before kick-off and reportedly having their request to postpone the match to today being turned down by the hosts, on the pitch Mahia appeared far more prepared than CLICK TO READ MORE 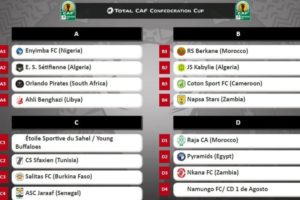 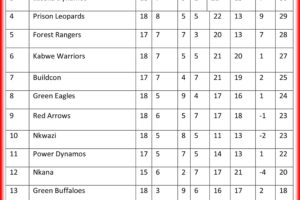