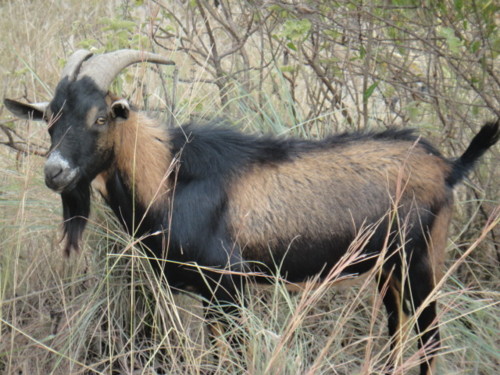 CHRISTINE CHIHAME, Mansa
AN UNKNOWN wild animal has killed over 60 goats in Mwansabombweâ€™s Lufubu area in Luapula Province.
Mwansabombwe district commissioner Victor Kasuba said in an interview yesterday that the killing of goats has left the affected residents in shock.
Mr Kasuba said the district administration is saddened by the development which is threatening the growth of the livestock sector in Mwansabombwe.
He said most Lufubu residents depend on goat rearing to raise funds for their childrenâ€™s school fees and for economic survival.
â€œSo far, over 10 households have had their goats killed by an unknown animal,â€ Mr Kasuba said.
He has appealed to the Department of National Parks and Wildlife to move in and kill the beast before it wipes out the entire goat population in Lufubu.