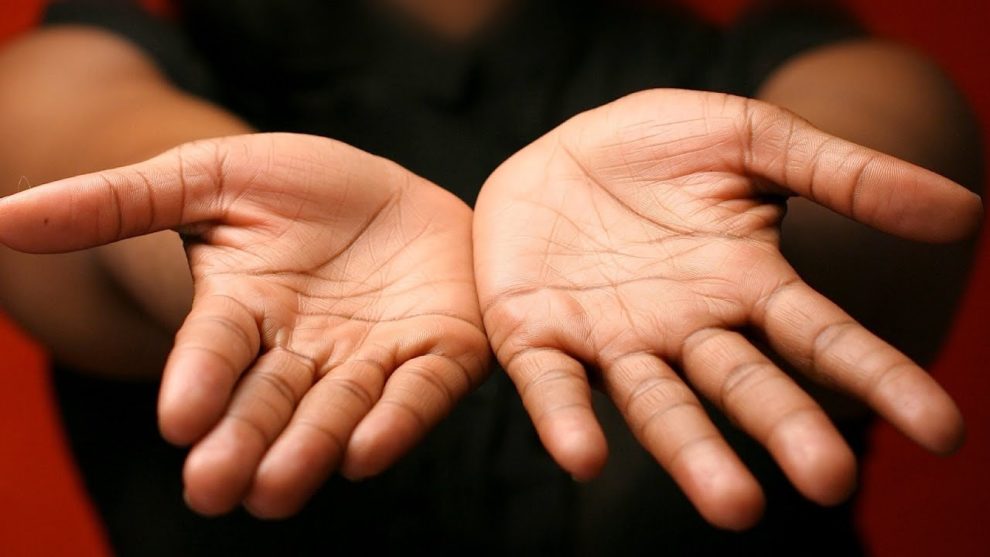 NKOMBO KACHEMBA, Kitwe
MWABA Katongoshi-Mwale, 56, mother of Chiluba, a suspect who was picked last week in connection with the murder of a Copperbelt University (CBU) lecturer, is sceptical about her son killing anyone over a K100.
Chiluba is alleged to have murdered Maximillian Mainza, head of economics at CBU on October 5, when he was dropping off his girlfriend in Kitwe’s Nkana West.
The suspect, who was picked on October 10, has been charged with aggravated robbery, rape and CLICK TO READ MORE