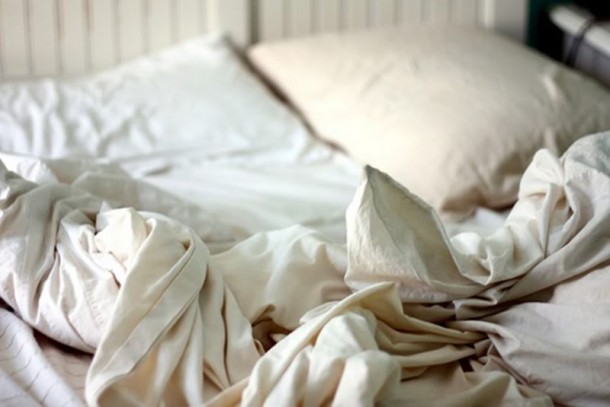 MIKE MUGALA, Lusaka
THE Matero local court heard how a 25-year-old woman caught her husband sleeping with his girlfriend in his car.

Elizabeth Zimba of Garden township was giving evidence in a case in which she sued her husband, Samson Sibanda for marriage reconciliation.
Facts before the court were that the two got married in 2001 and have three children together, bride pride was partly paid.
When she gave her testimony before magistrate Pauline Newa and Miyanda Banda, Zimba told the court that she has never enjoyed her marriage.
“Problems in my marriage started since we got married, I caught my husband having sex with another woman in the car, and I recently discovered that he was having an affair with his friend’s daughter,” she said.
Zimba also told the court that despite several attempts by the two families to counsel him, Sibanda has not changed his behaviour.
In her submission, Zimba pleaded with the court to reconcile their marriage on grounds that she loves her husband and wants to raise their children together.
And Sibanda admitted the allegation and told the court that his wife has always been coming home late.
Sibanda on the other hand told the court that problems in their marriage started when his wife started working.
He said she drastically changed and started coming home late and that she stopped treating him like a husband.
“My mother-in-law started cooking for me because of my wife’s late coming, she also never used to put water for bathing,” Sibanda said.
In his submission, he told the court that he was not ready to reconcile with his wife.
In passing judgement, the court dismissed the claim for marriage reconciliation on grounds that Sibanda refused to reconcile with Zimba.