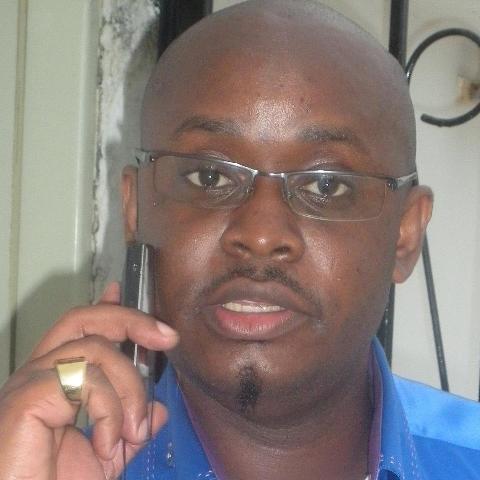 CHIMWEMWE MWALE, Lusaka
CHIEF Chikwanda has refuted a story in Mondayâ€™s edition of The Post of May 9, 2016 that his official vehicle was damaged by Patriotic Front (PF) cadres who allegedly stoned it in a fracas involving deregistered Democratic Front (DF) leader Miles Sampa.
And PF Kanchibiya aspiring member of Parliament (MP), Sunday Chanda, who is in Mpika, has also refuted the story saying cadres did not stone Chief Chikwandaâ€™s vehicle.
Chief Chikwanda categorically stated that his vehicle was not damaged by PF cadres and that the official police statement did not indicate anything about the ruling party cadres breaking the windshield to his vehicle.http://epaper.daily-mail.co.zm

Mining firms advised to be innovative
2 die in Livingstone accident