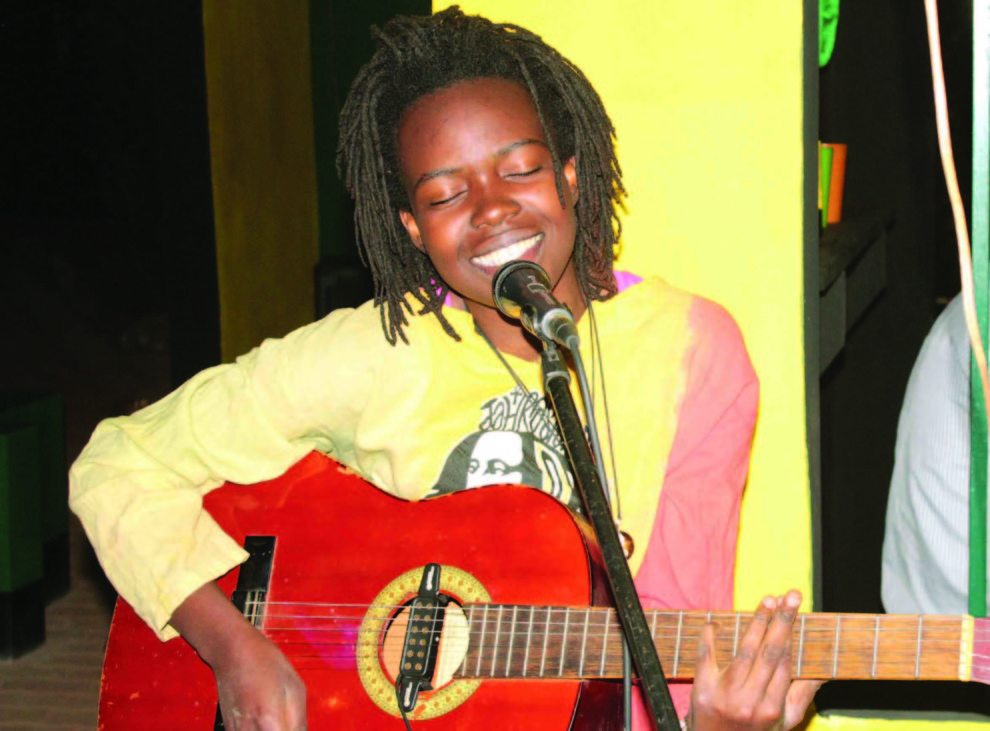 ZIO MWALE, Lusaka
FOLLOWING the release of her single titled What a Shame which earned her two nominations in the Kwacha Music Awards, Mwiza Zulu has another one titled Don’t Give Up.
The new song was produced by Ron Kay at Music For Change Studio, the home of B’Flow.
Music for Change Studio is said to be enjoying a smooth working relationship with Mwiza, the daughter of Maiko Zulu and Sista D.
A statement released from Roots Café at 9 Miles on Great North Road where Maiko and family have set base, says the good relationship is because of the consciousness exhibited in her lyrics and the uniqueness of her delivery.
“In a country with very few successful female musicians, Music For Change is devoted to help nurture Mwiza’s talent in conjunction with Dread Arts,” the statement reads.
“Dread Arts is a music entity founded by Mwiza’s parents Maiko Zulu and Daputsa Nkhata fondly known as Sista D.”
Mwiza’s last single What a Shame earned her Kwacha Music Awards nominations in the Best Female New Comer and Best Conscious Song categories.
The song received massive airplay nationwide and earned her a spot to perform at the 2018 Bob Marley Memorial – One Love Reggae Festival at Mika Convention Centre.
Her new single Don’t Give Up, which is her own composition brings out the best of Mwiza’s reggae vibe and features conscious dancehall star B’Flow (Brian Bwembya).
The song highlights the need for every human being to stay positive about life no matter the magnitude of the challenges life may throw at them.
In their own words: “It gives hope to the hopeless and offers a voice to the voiceless”.

Another party for the king
Levy relived through photo exhibition