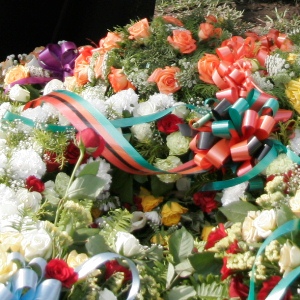 ROBINSON KUNDA, Lusaka
ZESCO United driver Mwiza Ndovi, who died in a road traffic accident on Sunday was yesterday buried at Memorial Park in Lusaka.
Family spokesperson Silani Ndovi described Mwiza as a selfless person who sacrificed his life while trying to save the lives of others.
National Sports Council of Zambia (NSCZ) board chairman Mwamba Kalenga said the sports fraternity is saddened by the death of Mwiza.
Zesco United chairman Kenneth Muteto described Mwiza as a dedicated worker who will be missed by his workmates. 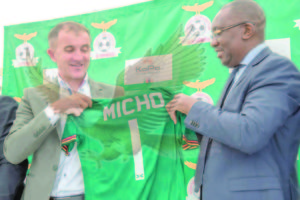