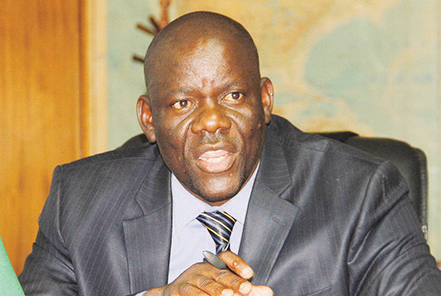 JIMMY CHIBUYE, Choma
PATRIOTIC Front (PF) secretary-general Davies Mwila has warned of stern action against party members who are scandalising their competitors on social media during the ongoing intraparty elections.
Mr Mwila said those vying for positions should tell eligible voters what they intend to do if elected instead of waging smear campaigns on social media against their competitors.
He said he will not hesitate to ‘flush out’ and take punitive disciplinary action against erring members.
He said this yesterday during an intraparty sensitisation meeting for Southern Province.http://epaper.daily-mail.co.zm/ 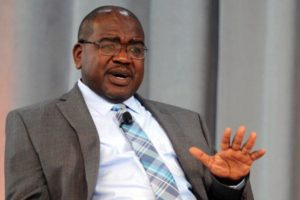 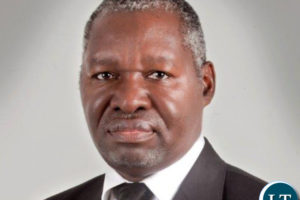