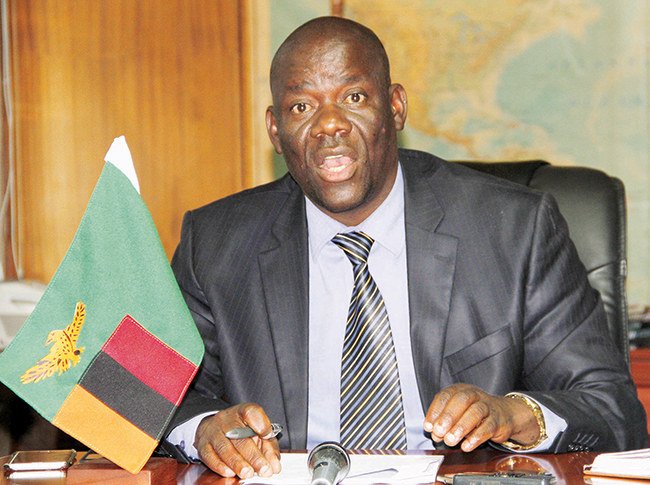 “They remain suspended and it is up to the secretary general to decide on whether to lift their suspensions or not. We have recommended some names to fill up the vacancies to ensure that our operations are smooth,” he said.
Mr Chanda,one the suspended officials,said they have jointly written an apology letter to the party secretary general.
“We are only waiting for the way forward as we have already written the apology letter,” Mr Chansa said.
Mr Mwila recently toured the province to meet party officials and assess the strength of the party ahead of the 2021 general elections.