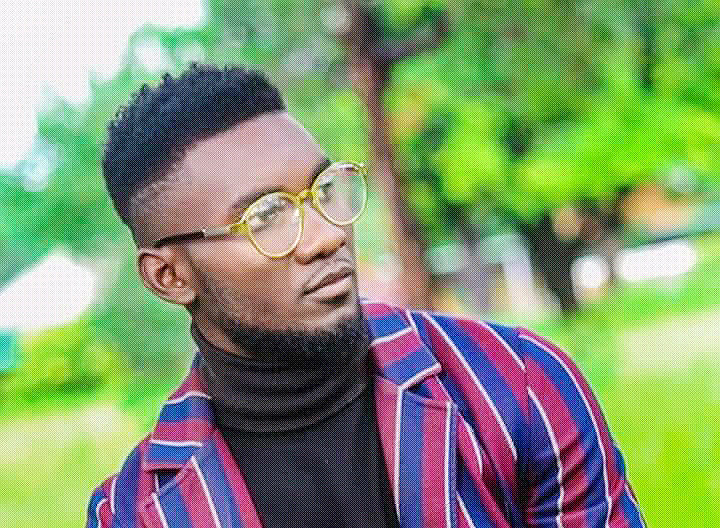 CHOMBA MUSIKA, Lusaka
ACCOUNTING student and entrepreneur James Mwila has been crowned Mister Man of the World Zambia, a title he has dedicated to the underprivileged and enterprising youths who work hard against all odds.
The 23-year-old model also says he will use his crown to raise the Zambian flag high because the new title has earned him a spot at this year’s annual Man of the World finale scheduled for the Philippines.
Mwila, a former Taung-up Secondary School pupil in Mufulira, told the Weekend Mail in Lusaka that he is excited about his new title especially that he joined the competitive modelling industry only six months ago.
“I decided to become a model early this year in January when I was signed under E.Royal Modelling Management after my close friend Joseph Chilambwe introduced me to the Man of the World pageant,” says the 1.75metre tall model.http://epaper.daily-mail.co.zm/