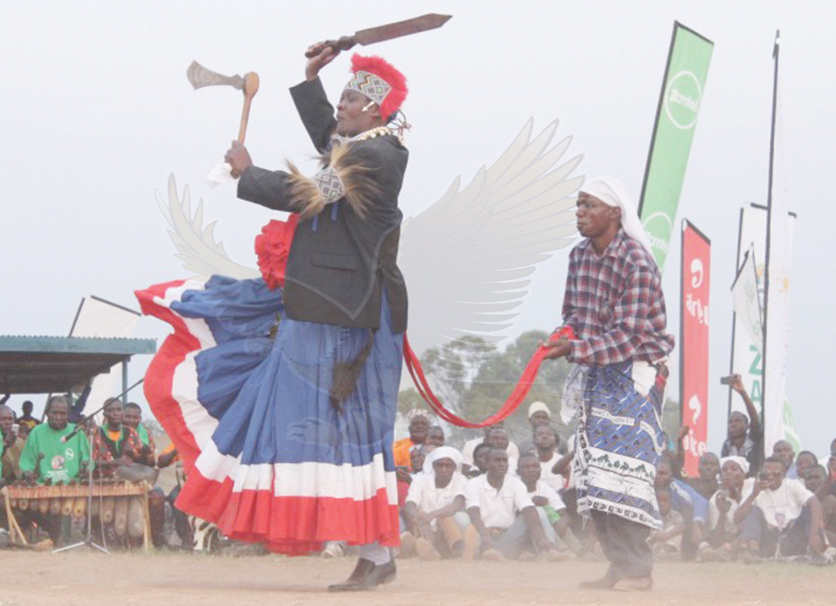 NOMSA NKANA, Mwansabombwe
SENIOR Chief Mwata Kazembe of the Lunda people of Mwansabombwe has warned that he will not hesitate to replace traditional leaders who will misconduct themselves in the line of duty.
The chief said leaders are there to serve the people by bringing development to their chiefdoms.
He was speaking yesterday at his palace during installation of 10 traditional leaders, among them Chief Nkambo of Democratic Republic of Congo (DRC) and Chief Lukwesa of Mwense district.
â€œI will not condone witchcraft, drunkenness, disrespect or any other riotous behaviour from you. If you exhibit any of these, Iâ€™ll not hesitate to de-throne you. I am not saying you should not drink because I also take alcohol but in moderation,â€ he said amid cheers from the crowd.
Addressing the chiefs at a colourful ceremony characterised by song and dance, Mwata Kazembe said he has given the chieftaincy to them and not their wives, sisters or other family members.
He, therefore, urged the chiefs to follow the laid down guidelines passed on to them by elders about how to govern their subjects and also how to conduct themselves as leaders.
As the Mwata counselled the traditional leaders, the young and old tip-toed, trying to catch a glimpse of the revered chief.
â€œThese are my words to you. Iâ€™ve said these few words but he who listens doesnâ€™t need a mouthful of counsel,â€ the Mwata said.
The Mwata, dressed in his traditional regalia, took out a sword and gave the audience a taste of what to expect during the Mutomboko ceremony by dancing uku tomboka, sending the crowd into a frenzy.
With the sword, Mwata pointed to the north, east, west and south as if marking his territory and stamping his authority.
Despite the deafening sound from gunfire signifying that the Mwata was on the floor, people could not be stopped from cheering their traditional leader on as some said, â€œwow, we cannot wait for the ceremony.â€
But they had to wait and when it came, it was a blast.