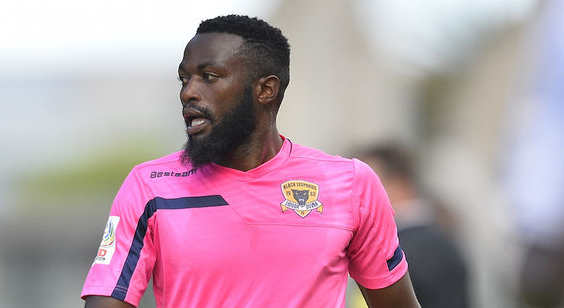 ALEX NJOVU, Lusaka
ZAMBIAN striker Mwape Musonda continued with his fine form netting a ninth goal of the season for the South African side Black Leopards in the 16th round of Nedbank Cup against Orlando Pirates on Saturday.
Leopards advanced to the next round of the competition with a 5-4 victory on post-match penalties after the match had ended 1-1.http://epaper.daily-mail.co.zm/