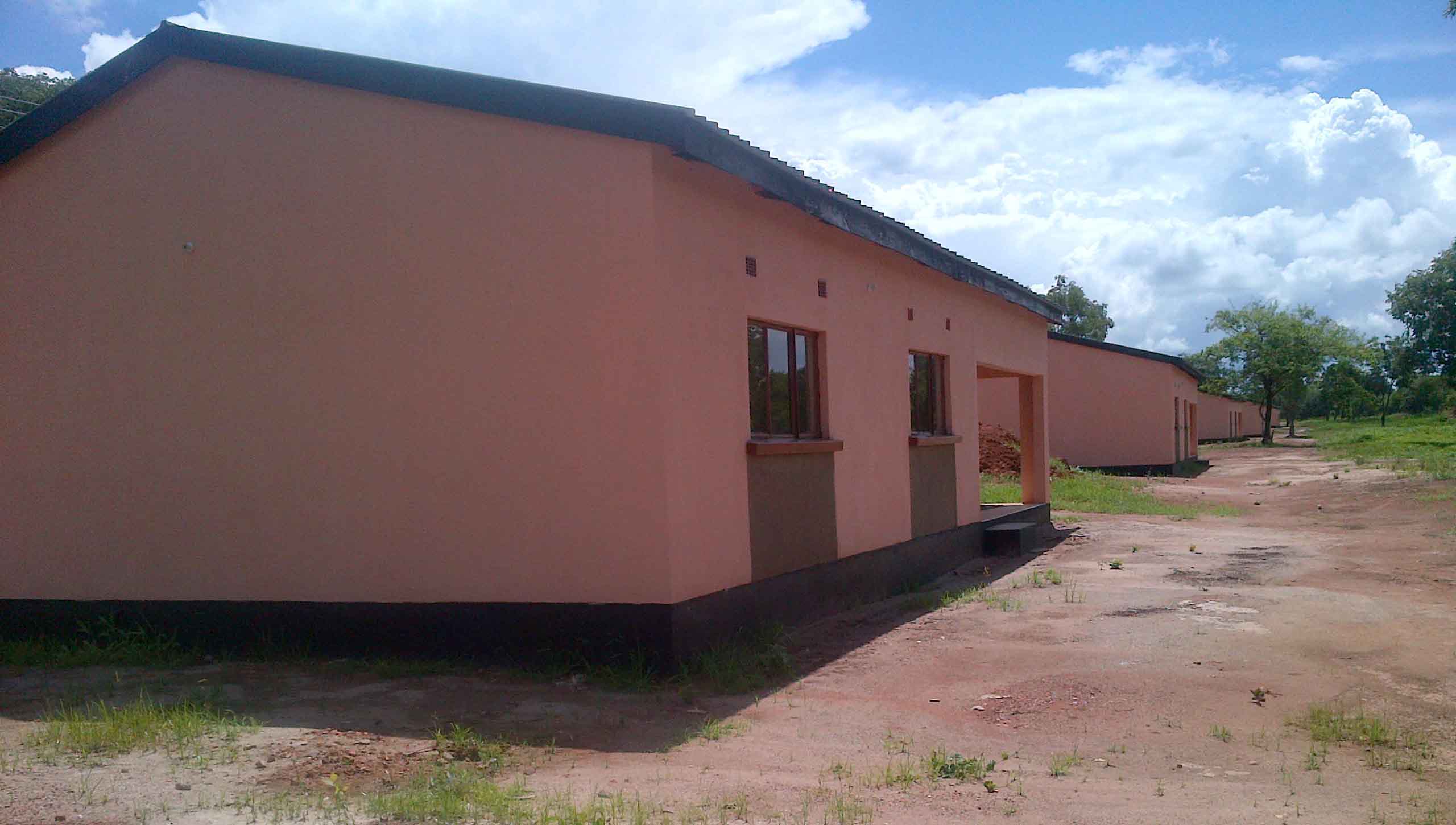 Promiscuity: Can I divorce my wife?
Mothers are wonderful gifts from God