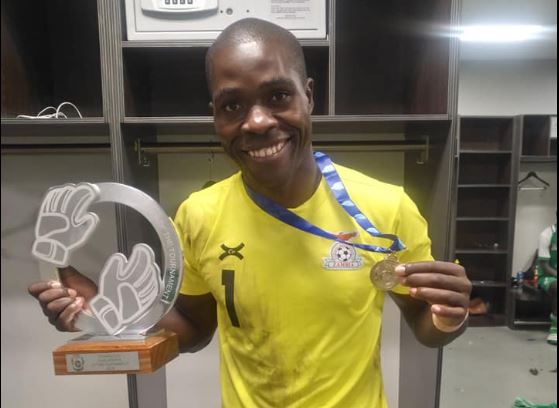 ROBINSON KUNDA, DIANA CHIPEPO
Lusaka
NATIONAL team goalkeeper Sebastian Mwange says he cannot be compared to legendary Kennedy Mweene despite his heroic performance at the just-ended Council of Southern African Football Associations (COSAFA) Senior Challenge Cup, where he won the golden gloves award.
Mwange said in an interview in Lusaka on Sunday that Mweene’s shoes are too big for him to fit. http://epaper.daily-mail.co.zm/ 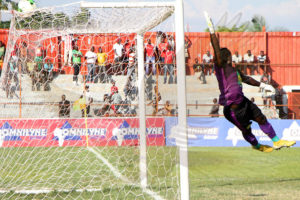