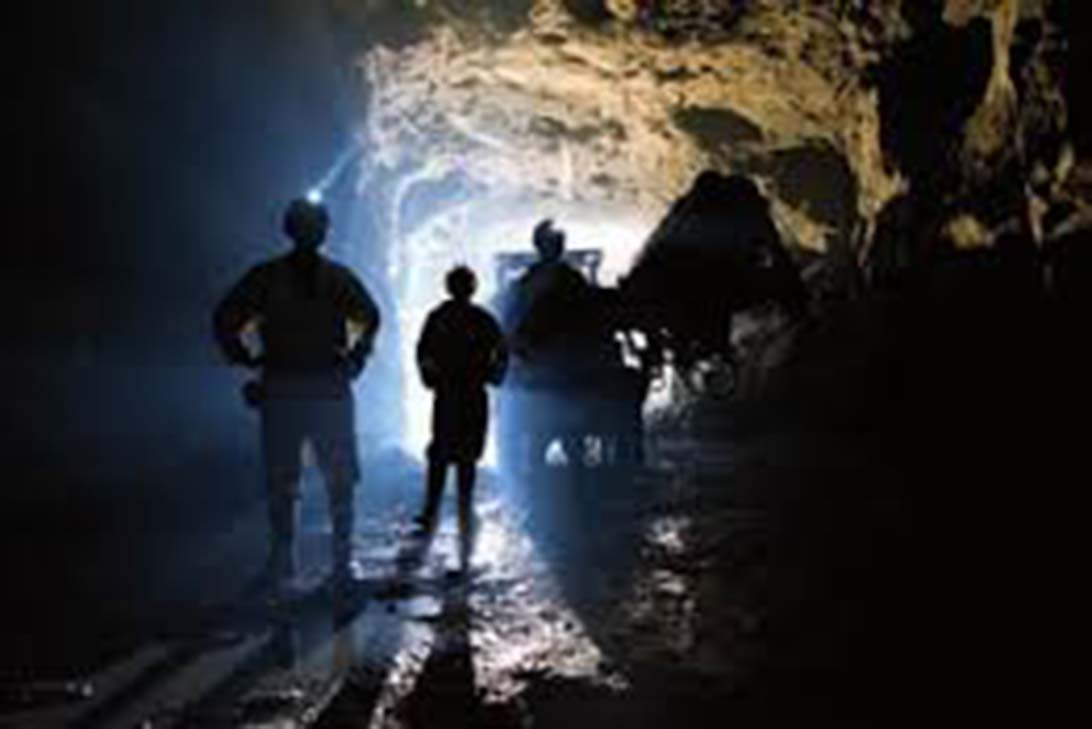 THE Mineworkers Union of Zambia (MUZ) initiative to invest in ventures away from mining activities to contribute to economic diversification deserves support.
What a better way to appreciate workers than to invest their contributions into a tourism venture.
The announcement by MUZ president Joseph Chewe that the union spent close to K3 million to buy a boat to be used by visitors at Mindola Dam in Kitwe for tourism purposes is good news to the members.
This shows that the leadership is committed to invest for workers even as the employees themselves invest in the union through their contributions.
The issue of diversification beyond the mines is long overdue and the initiative by MUZ taps into Government’s policy to diversify the economy away from copper dependency.
Indeed, the programme of diversification should not be left to Government alone. Organisations like MUZ should take bold steps to engage in ventures away from their core business.
We echo Mr Chewe’s sentiments that the business venture at Mindolo Dam will create jobs in the tourism sector.
Mr Chewe said once transformed into a fully-fledged tourism centre, the proceeds from the initiative will help the union have extra income away from the traditional subscriptions from its members.
It is gratifying that MUZ has come up with this business venture considering that earlier this year, Copperbelt held an exposition meant to open doors for other business ventures.
Indeed, times are changing and unions should become innovative so that members are able to see where their contributions are going.
It should be noted that for a long time members have felt short-changed by some union leaders who have used members’ contributions for personal gain.
Union leaders have used their positions to win contracts at the expense of workers they pledged to serve.
As President Edgar Lungu once said this year, some union leaders have been cutting deals with employers to be suppliers and contractors.
“What we have seen is a tendency by leaders in the labour movement to improve their well-being,” President Lungu said.
It is not surprising therefore that some members have lost confidence in their unions because they feel their contributions are not translating into tangible solutions to their plight.
It is an undeniable fact that unions play an important role in resolving workplace issues by being a voice for employees and acting as a bargaining representative during bargaining negotiations.
However, this alone is not enough in securing workers’ welfare in workplaces. Unions should go beyond bargaining by securing the future of workers even after they have retired.
The current scenario where unions forget their members when they retire should change with the introduction of such initiatives introduced by MUZ.
Members’ contributions should translate into shares so that when workers retire, they are able to benefit from the ventures being undertaken by the unions.
It is time unions became relevant to their workers by adding value to their contributions through business ventures.
We urge splinter unions to emulate what MUZ has done by being relevant to the cause of the workers through business ventures.
Such business ventures would motivate union members to contribute even more and embrace initiatives as their lifetime investments.
Some of the investments may be used to employ retrenched miners or their family members.
MUZ should also consider going into farming and deploy some of the willing retrenched miners there.
It should take advantage of the captive market in the Democratic Republic of Congo where it can be exporting agricultural produce such as maize and livestock and earn the much-needed foreign exchange.