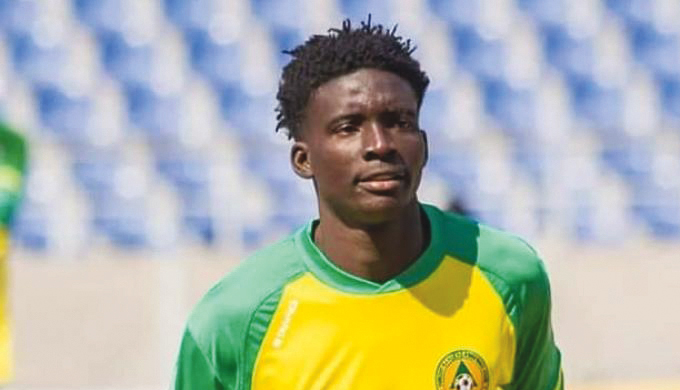 MATHEWS KABAMBA, Kitwe
OUTCAST Austin Muwowo’s agent Nawa Nyambe has revealed that the player is still in Orlando Pirates’ plans after failing to secure a loan move away from the club in the just-ended transfer window.
Muwowo has failed to make a mark in the South Africa Premier Soccer League (PSL) side having joined the club with a fearsome reputation at the back of being crowned Zambian player-of-the-year in 2019.
Muwowo joined Pirates from Nkana after starring on loan at Forest Rangers during the transition season where he scored 10 goals to be the most valuable player that season.
Going to the Soweto club, which had compatriots Augustine Mulenga and Justin Shonga then, it was expected that the player would not take time to settle but it proved otherwise.
He only managed to make two appearances under three coaches last season. And three matches into the current campaign, he is yet to CLICK TO READ MORE