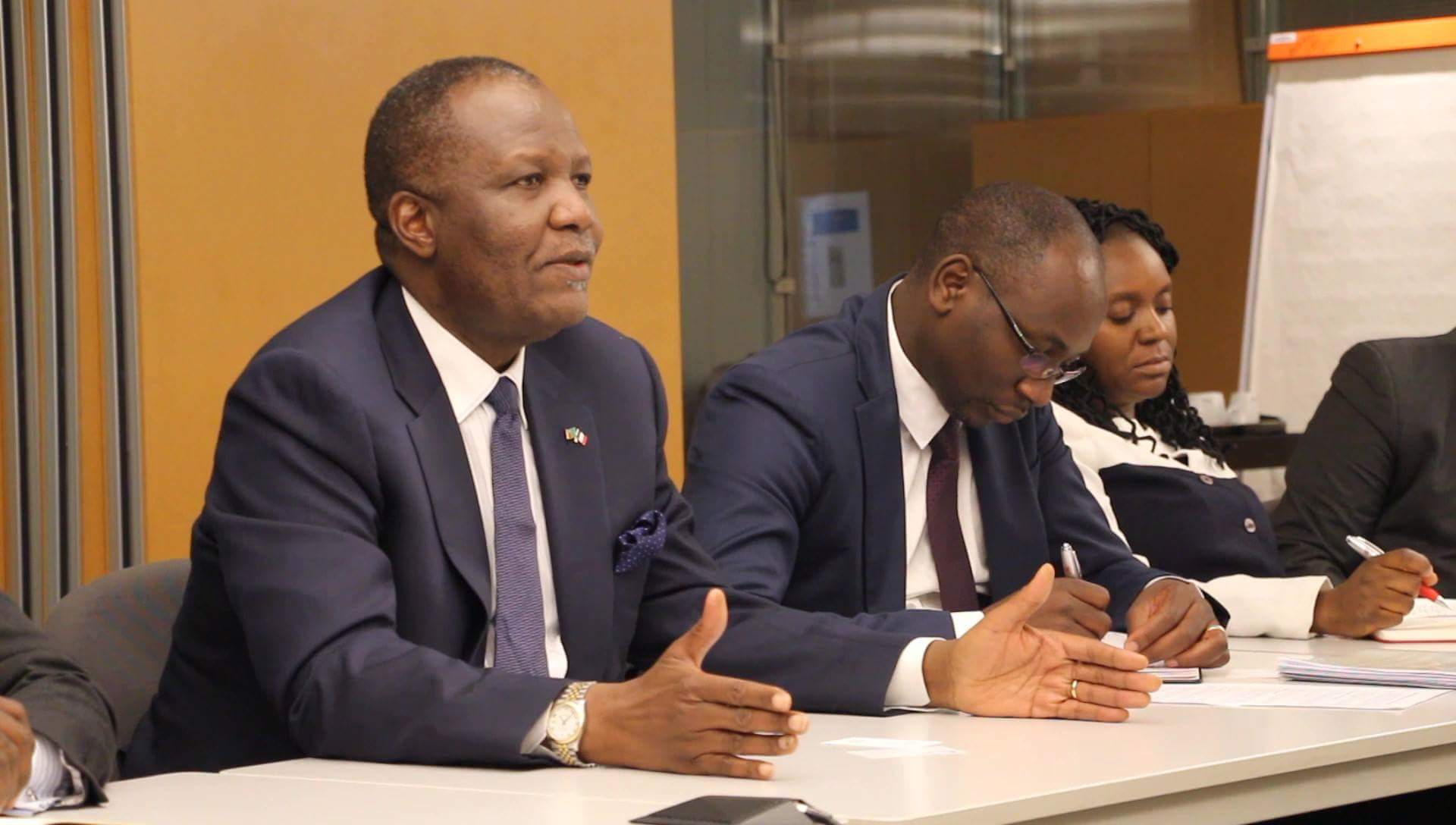 Mr Mutati says domestic revenue mobilisation remains a key pillar of economic development and attainment of economic stabilisation and growth programme Government is undertaking.
Mr Mutati said in Lusaka on Wednesday that since the appointment of tax agents, the value added tax (VAT) has become a positive tax and that it is making great contribution to the domestic revenue.
He said ZRA should continue appointing more tax agents so that they could contribute to the country’s economic development.
“When we presented the 2017 budget, we had placed emphasis on domestic resource mobilisation. Domestic resource mobilisation remains a key pillar of management.We must depend on ourselves as a people,” Mr Mutati said.
He called on the private sector to ensure they meet their tax obligations to enable Government raise enough resources for the implementation of programmes and policies that can uplift the welfare of citizens.
“The tax amnesty we carried out was not only meant to boost our domestic resource, but also provide relief to the private sector to ensure job creation and poverty reduction is achieved,” Mr Mutati said.
He said the structural reforms Government is undertaking such as the removal of fuel subsidies, migration to cost reflective electricity tariffs, and introduction of electronic voucher system, will have long-term benefits to citizens.
Mr Mutati said Government is also open to constructive engagement with civil society organisations and other stakeholders on tax reforms and increasing the tax base, to spur economic development.
He said the input of civil society organisations on fiscal consolidation, social protection and inclusion is critical to the country’s economic management.