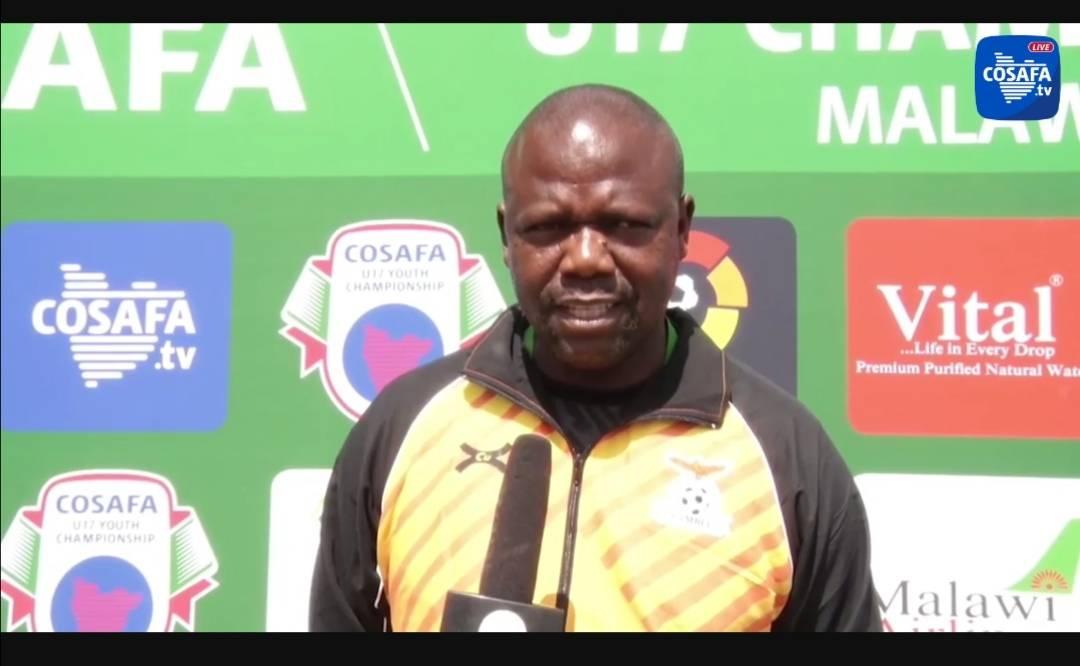 ROBINSON KUNDA, Lusaka
HOSTS Zambia’s smooth run at the Council of Southern Africa Football Associations (COSAFA) Under-20 Championship will be given a real test when they meet equally high-scoring Angola in the semi-finals at Nkoloma Stadium today.
“It will be a tough match. We know Angola are playing well and scoring a lot of goals, but we are ready,” Zambia coach Osward Mutapa said.
Well, it is not like he has another choice CLICK TO READ MORE

Chipolopolo in ruins: Where to after AfCON failure?

Was it football or horse race?