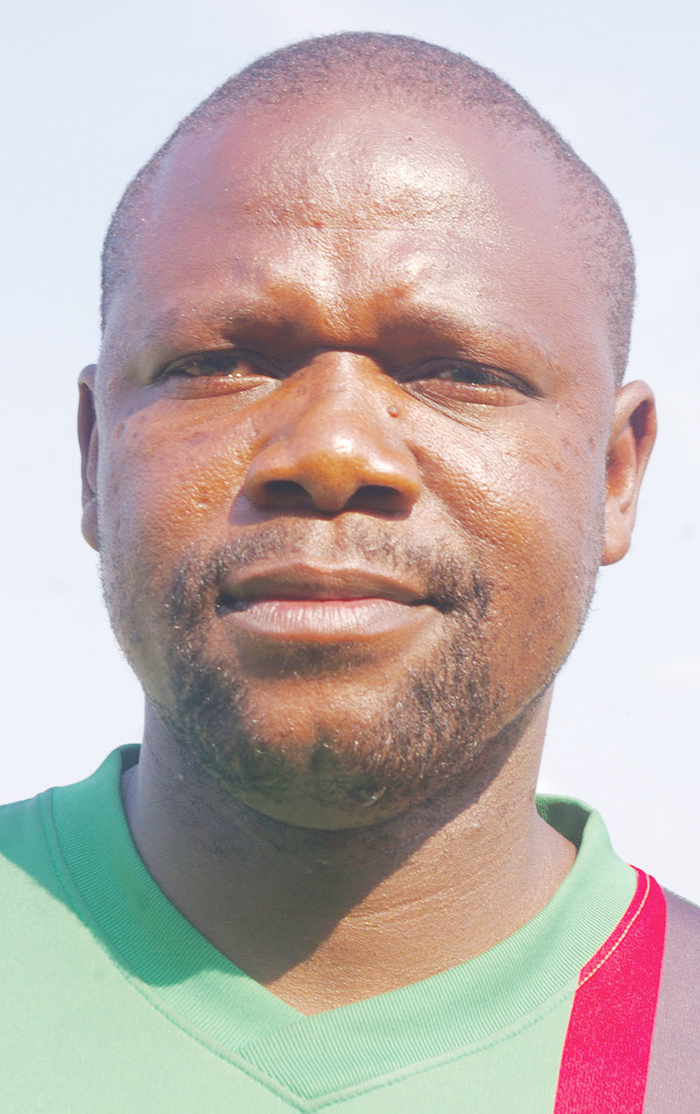 STEPHEN PHIRI, Lusaka
UNDER-17 national team coach Oswald Mutapa has picked a 25-member provisional squad for the African Union Sports Council Region Five Youth Games billed for Gaborone, Botswana.
Mutapa has retained Morgan Botha, Vincent Chate, Richard Ngoma, Stephen Mungomena and Vincent Kalinda among others, who were part of the squad that featured at the 2018 Council of Southern Africa Football Associations Under-17 Championship in Mauritius, where Zambia were eliminated in the group stage.
According to a statement issued yesterday by the Football Association of Zambia (FAZ) media office, the junior Chipolopolo regroup at the FAZ Technical Centre in Lusaka today.http://epaper.daily-mail.co.zm/