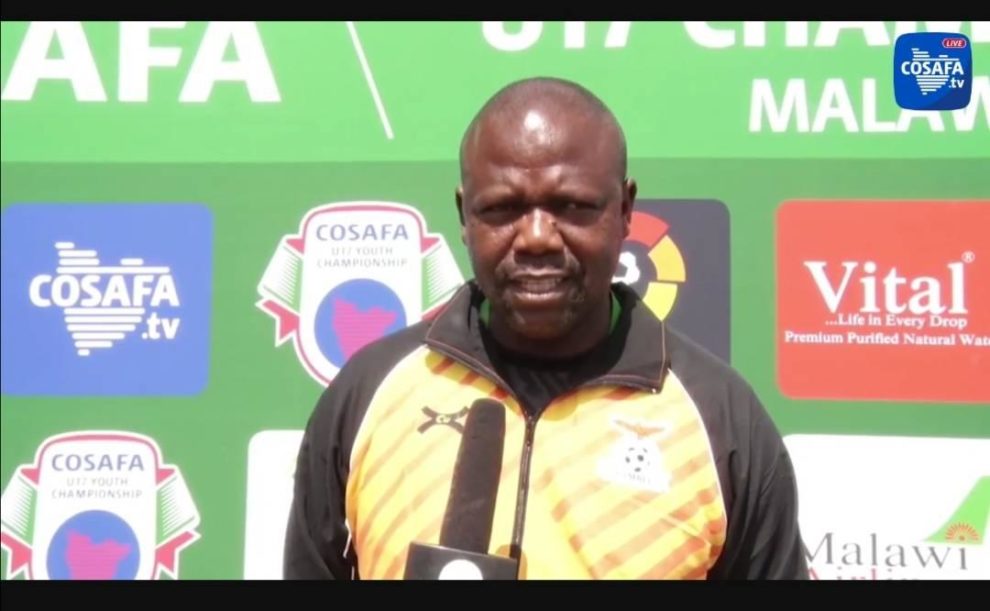 DIANA CHIPEPO, Lusaka
AFTER winning the Council of Southern African Football Association (COSAFA) under-17 title in October, coach Osward Mutapa is set to take his winning charm to the under-20 squad as the lads kick off the campaign for the regional title tomorrow.
Mutapa ruled out home ground as being an advantage saying only hard work and determination will help the team win the title.
“We won the under-17 title in Malawi, not in Zambia, so the issue of having an advantage just because we are home is a non-starter CLICK TO READ MORE

Kapumbu must rein in his
Kamanga faces new challenge