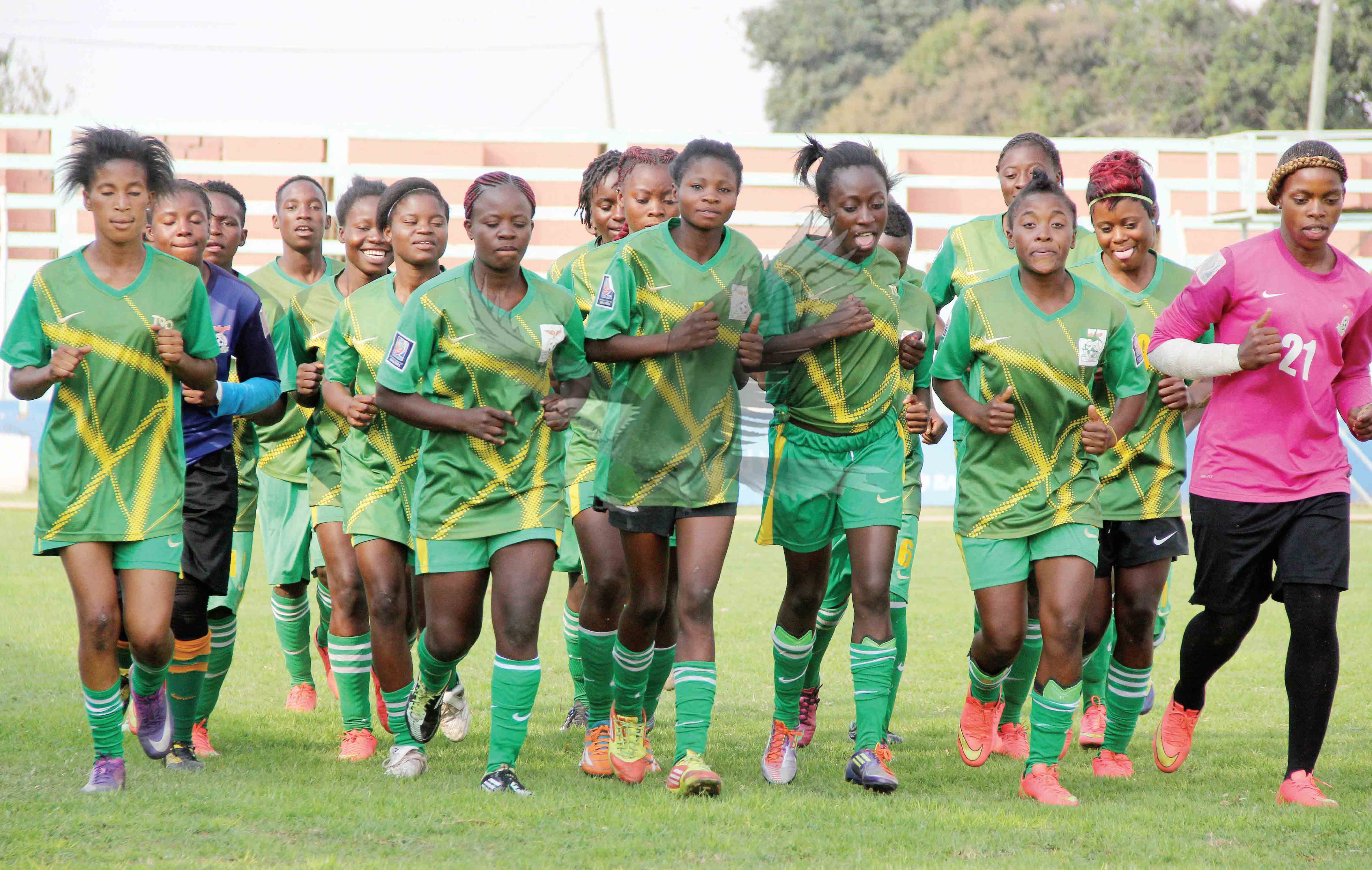 CECILIA ZULU, Lusaka
COACH Osward Mutapa says the Zambia under-20 womenâ€™s national team will not allow Tanzania to score five unanswered goals in tomorrowâ€™s 2016 Papua New Guinea World Cup first round return leg.
Mutapa said in an interview in Lusaka yesterday that his charges have unfinished business with Tanzania.
On Wednesday, Tanzania coach Rogasian Kaijage expressed confidence of overturning tables at Nkoloma Stadium in Lusaka.
â€œI concur with him [the Tanzanian coach] that football is a game of chance but that does not mean we are going to relax. We are enjoying a 4-0 victory against Tanzania and if we are not careful, the results can turn against us,â€ Mutapa said.
He said the junior She-polopolo will not underrate Tanzania.
Mutapa said his players are ready for battle.
â€œWhat I can say is that we are more than ready. Our aim is to qualify to the next round. We are not worried about there [Tanzania] threats,â€ he said.
Zambia thumped Tanzania 4-0 in the first leg on July 11 in Dar es Salaam and the visitors need to score five unanswered goals to qualify to the next round.
The winners will meet Botswana or South Africa in the second round.