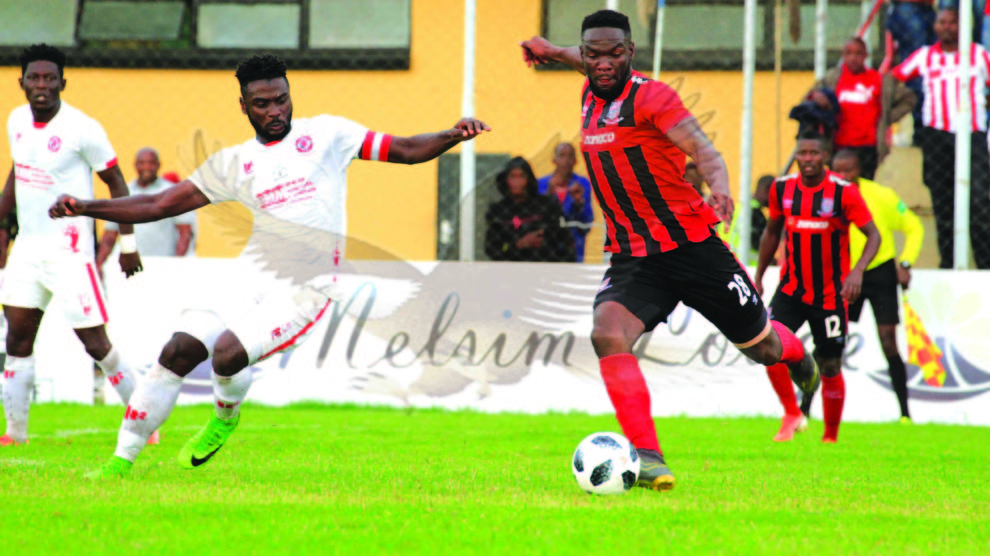 CHISHIMBA BWALYA, Lusaka
WITH group drills still not allowed for teams, many players have had to just go with individual training prescribed by their respective clubs to maintain some levels of fitness.
But with indications there that the Super Division could possibly return next month, Zanaco striker Chitiya Mususu wants clubs to be allowed to resume group trainings.
Mususu says with play having been suspended for almost three months now, players may struggle to regain fitness when the league resumes.
The Football Association of Zambia (FAZ) has been talking about giving teams only two weeks to train ahead of the resumption of competitive league action.
“Basically players will be starting from scratch. I think it’s better for us to be allowed to train now so that we get back to our fitness levels and CLICK TO READ MORE