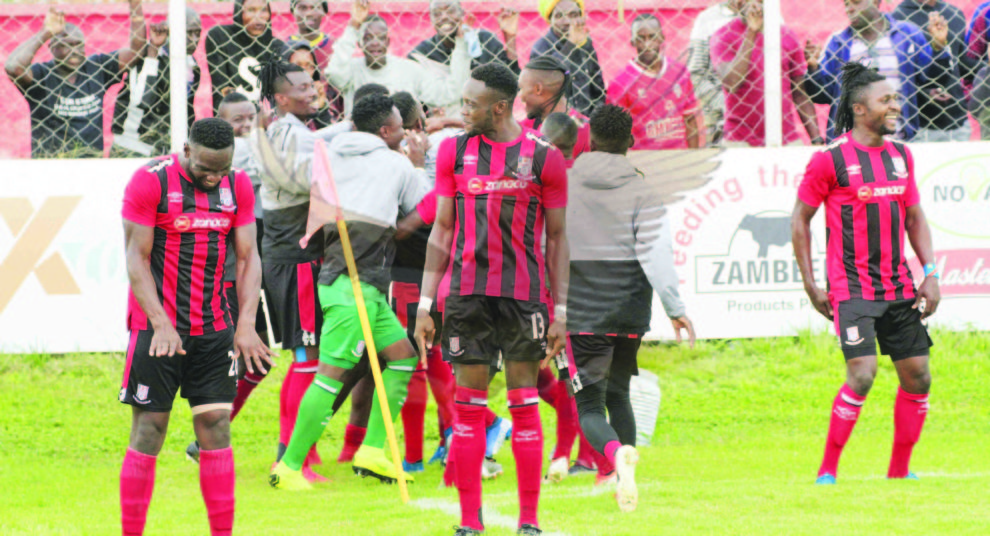 CHISHIMBA BWALYA, Lusaka
ZANACO striker Chitiya Mususu has attributed the positive turnaround in form to the praying tactics implemented by Coach Chris Kaunda.
Since being appointed on January 10 this year, the self-confessed prayerful Kaunda improved the club’s results and they are yet to lose a fixture in the league so far.
Mususu revealed in an interview that Kaunda has embraced prayers a lot, and that he has helped the club improve its performances.
“When Chris came, he put everything in prayer and that has helped a lot,” he shared. “Not that previous coaches didn’t [put prayer first], but for Chris that’s the most important thing. Sometimes we pray even for CLICK TO READ MORE