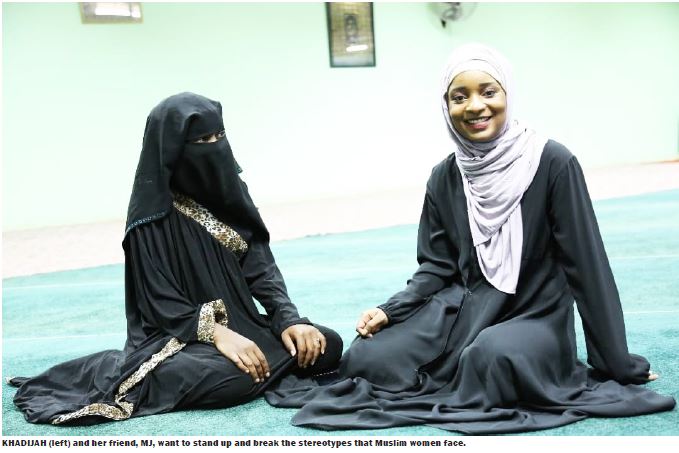 JACK ZIMBA, Lusaka
TWO local Muslim women have spoken in favour of polygamy, saying if done correctly, it works in favour of women.
Islamic law allows a man to take up to four wives as long as he has the means to treat all his wives fairly.
Khadijah Mohammed, 23, who is only three months old in her marriage, and Mary-Jane Ngulube, who is single, both said they would allow their husbands to take another wife. http://epaper.daily-mail.co.zm/