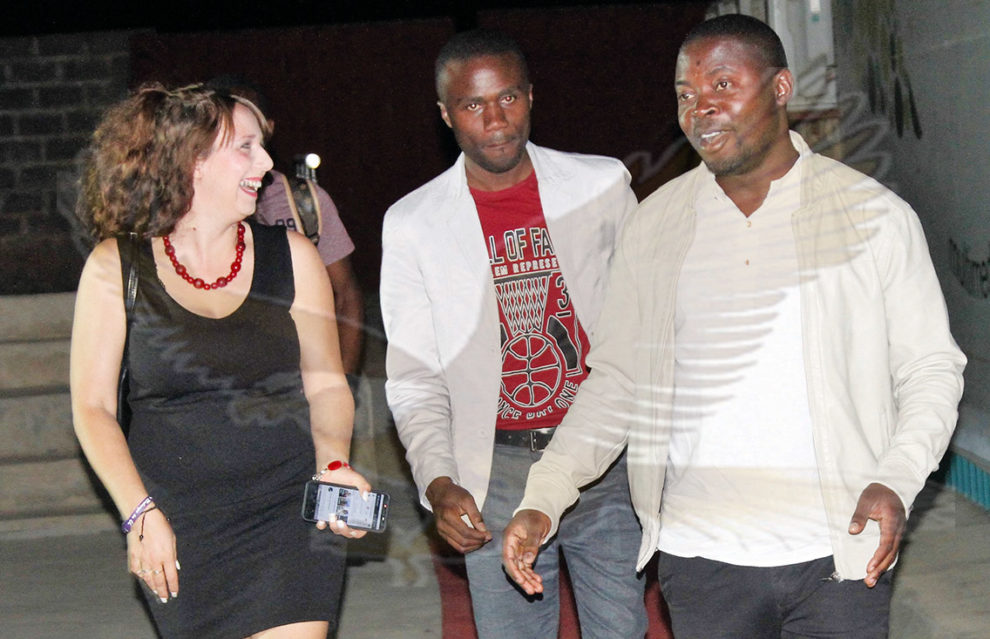 STAFRANCE ZULU, Ndola
THE much-anticipated feature film Mushala finally hit the screens last Friday night, much to the excitement of the film lovers.
In Ndola, though there was no traditional red carpet to accompany the premiere, film lovers trooped in their numbers to Freshview Cinema. They wanted to see the movie beyond the eye-catching trailer that had been doing the rounds on social media platforms.
Freshview had to take in two sessions on Friday.http://epaper.daily-mail.co.zm/ 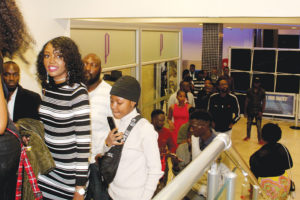 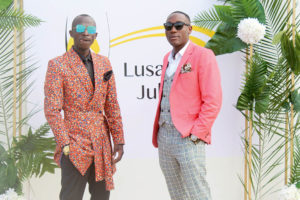