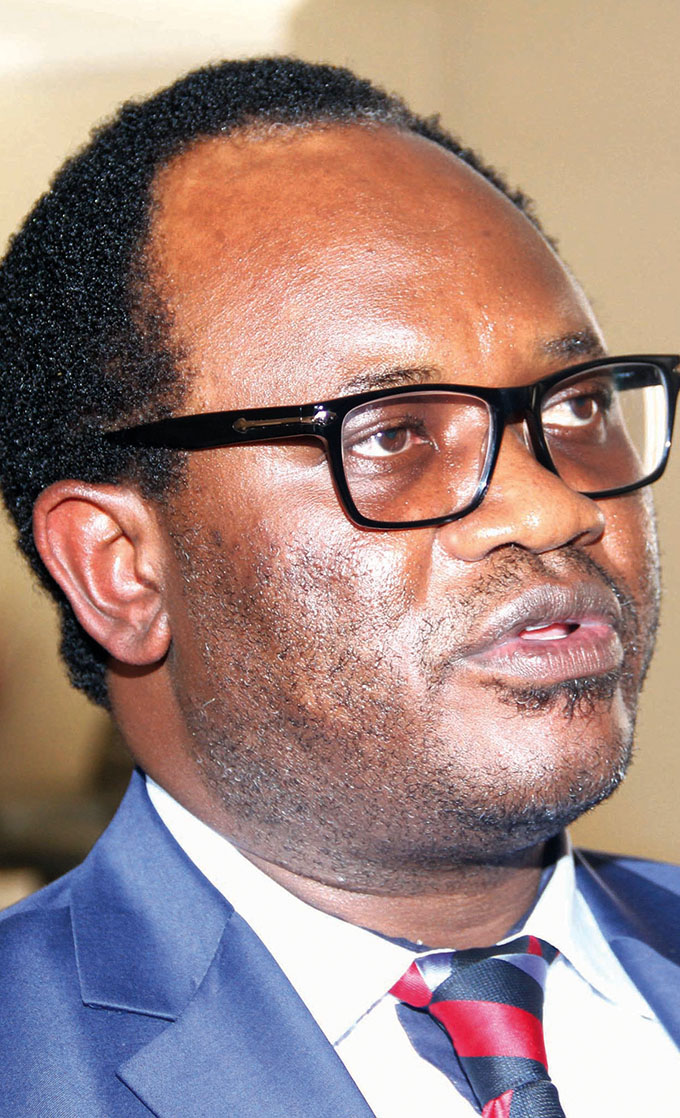 WHILE the New Dawn administration insists that Government coffers are empty as the Patriotic Front (PF) depleted them before exiting office, the opposition party has argued it is simply not true. Yesterday, Leader of the Opposition in Parliament Brian Mundubile used the upcoming trip by the President to the United Nations General Assembly in New York to somehow demonstrate that the coffers are not empty after all. Mr Mundubile asked Vice-President W K Mutale-Nalumango to explain where Government has suddenly found the money to finance President Hichilema’s trip to the United States when he said coffers are empty and there is an option to attend the meeting virtually. But the Vice-President countered and said President Hichilema’s trip does not mean there is money in the coffers.She said the President’s trip, which will be his first outside the country since his election last month, is a necessary one. “If you are so highly indebted compared to what you have, it is simple mathematics, if what you have is less than what you need, then you have nothing,” Mrs Nalumango said during the Vice-President’s Question Time, the first CLICK TO READ MORE