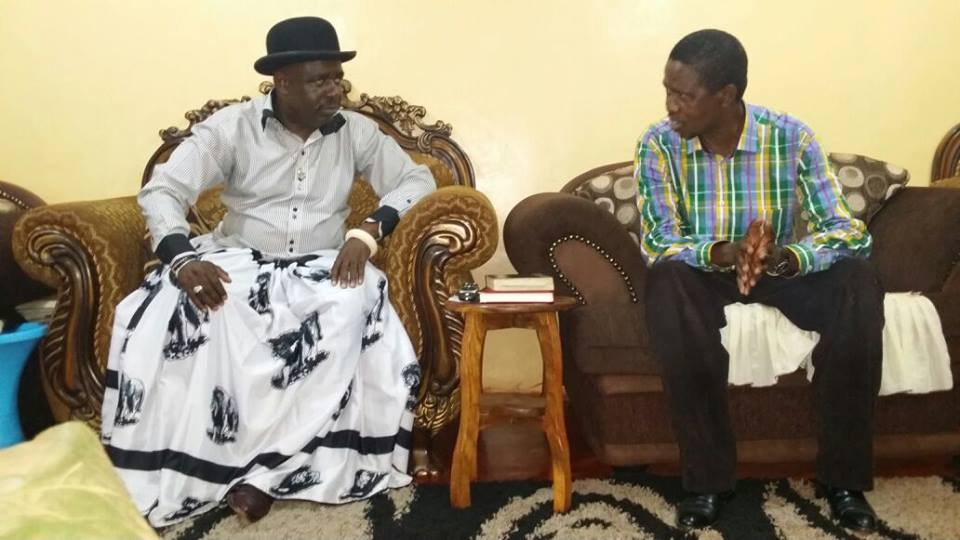 NKOMBO KACHEMBA, Kitwe
PRESIDENT Lunguâ€™s decision to revise the mineral royalty tax has helped protect the mining sector from collapsing in North-Western Province where the industry has created jobs for the local people, Senior Chief Mumena of the Kaonde has said.
Government has revised the mineral royalty tax rate for open-cast and underground mining operations from 20 percent to nine percent.
Senior Chief Mumena said President Lungu has demonstrated good leadership in resolving the impasse on the tax between the government and mines in Zambia.
â€œWe are happy with the sheer leadership that President Lungu has demonstrated in resolving the misunderstanding on mineral royalty tax between the government and the mining sector.Â  This has greatly helped to protect the mining industry in Zambia,â€ he said.
Mining houses in North-Western Province were threatening to close due to the increase in mineral royalty tax.
The traditional leader said this could have adversely affected the economic development in the area.
He said the closure of the mines in the province could have resulted in massive job losses had it not been for the quick intervention of President Lungu.
He is optimistic that the mining industry in the area will start operating profitability and start ploughing back into the community through their various corporate social responsibility programmes.
The chief also urged the government to expand its revenue base by supporting the growth of other sectors such as agriculture and tourism to sustain the economy.
â€œGovernment has to start thinking outside the box. We have to look at other sectors of the economy where we can generate revenue,â€ he said.
He also urged Government to formulate a rural development policy which will help foster development in rural areas for the benefit of the people.
He said with the policy in place, Government can easily identify which key areas need to be developed in rural areas.