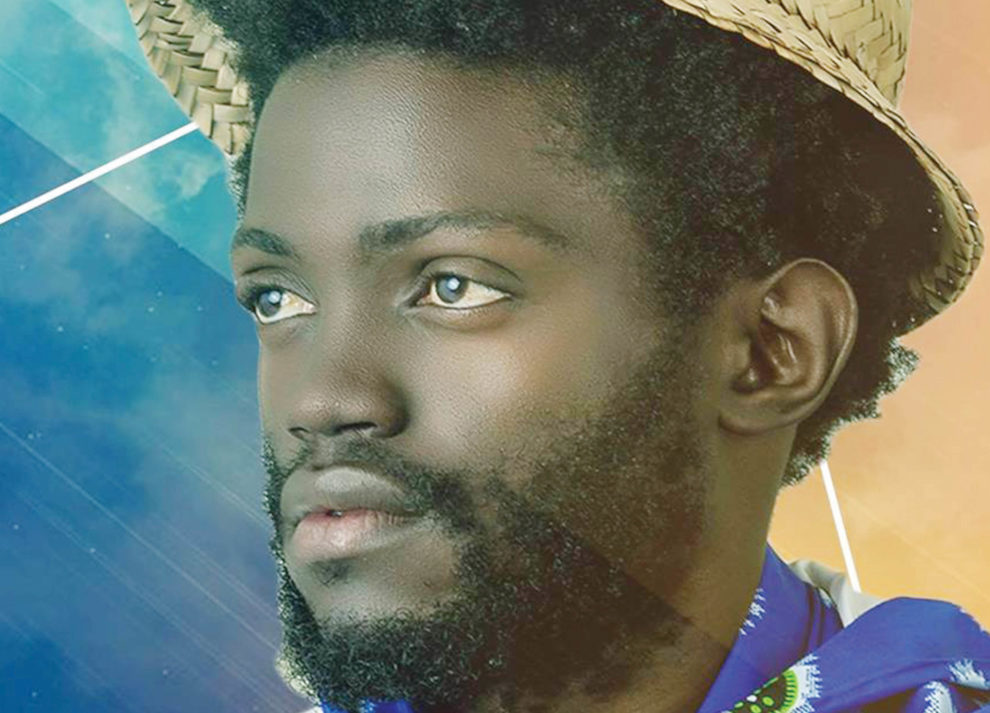 PRISCILLA CHIPULU and CATHERINE MUMBA, Lusaka
MUSICIAN Shadreck Mumba, alias Mumba Yachi, was yesterday deported by the Immigration Department following his conviction as an illegal immigrant by the Lusaka Magistrate’s Court on Monday.

And the department has removed from the country one Pakistani and 15 Congolese illegal immigrants.
In the case of Mumba (above), 31, the department says the musician was deported under a warrant signed by the Minister of Home Affairs because there were reasonable grounds to believe that his presence and conduct in Zambia were likely to be a danger to peace and good order.http://epaper.daily-mail.co.zm/

Set yourselves apart, youths urged
Over 40 fishermen arrested in Zimbabwe