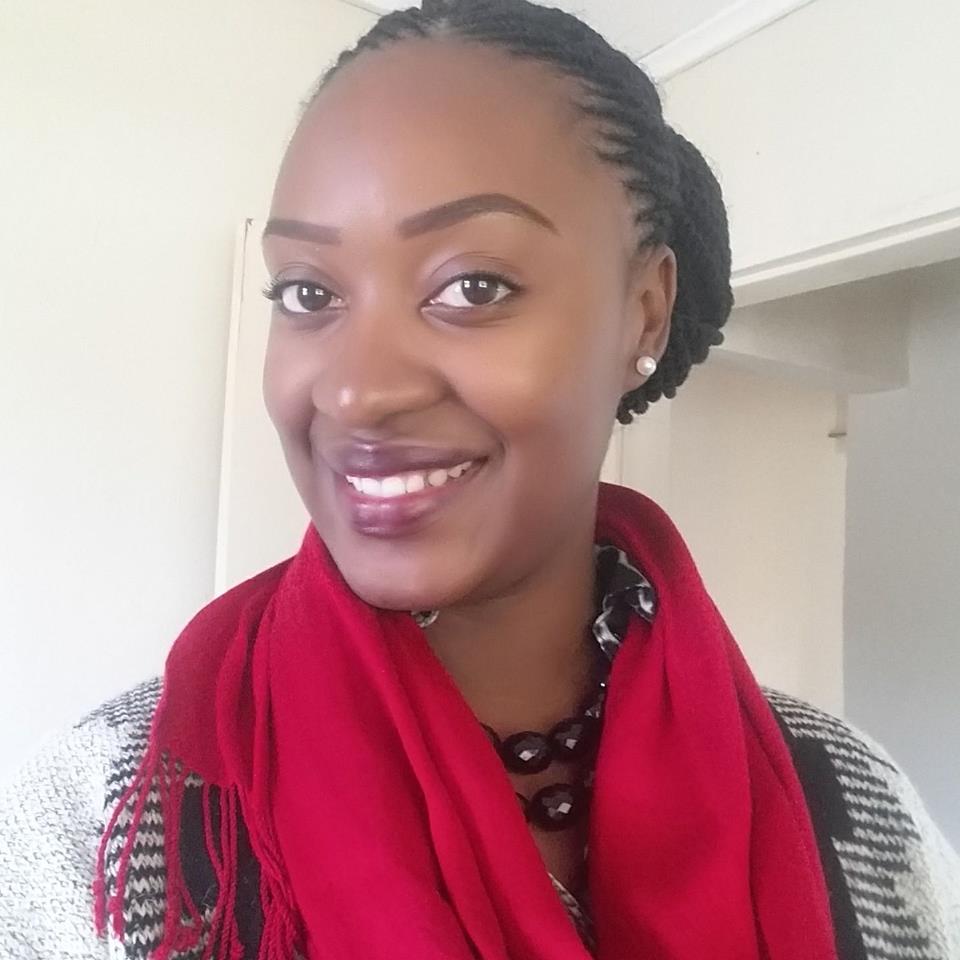 NKOLE NKOLE, Lusaka
DOCTOR Mumba Chalwe-Kaja’s clients arrive at the University Teaching Hospital (UTH) in Lusaka hanging on hope and agitated by different medical complications.
They head to the hospital’s Department of Urology for consultation over symptoms they experience below their belts or in their lower region.

Some of them avoid Dr Chalwe because they don’t think she is the one they are supposed to consult.