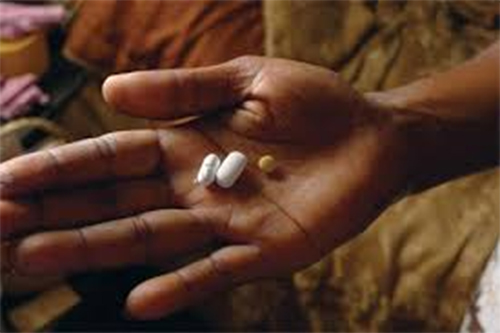 BUTTYSON KANDIMBA, Solwezi and NANCY SIAME, Lusaka
A MOTHER and her daughter have been arrested in Solwezi for allegedly being in possession of anti-retroviral drugs (ARVs) worth about K300,000 stolen from the Ministry of Health.
Jane Kaonga, 46, a voluntary community health worker at Solwezi Urban Clinic, and her 27-year-old daughter, Elizabeth Tembo, were arrested on Sunday after members of the public tipped police about the alleged theft.
North-Western Province commissioner of police Hudson Namachila said in a statement yesterday that the two suspects are in police custody and will appear in court soon.
“Police received information from concerned members of the public that there were some people selling medical drugs called traipla [ARVs] in the urban area.http://epaper.daily-mail.co.zm/