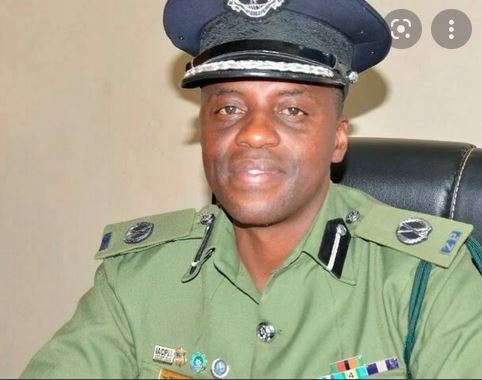 STEVEN MVULA, Lusaka
THE family of a Lusaka businessman, Goodward Mulubwa, whose home was raided by suspected robbers has allegedly deserted the house on Twin Palm Road in Kabulonga for fear of being attacked again.
One of the persons found at the house explained that the family is traumatised and has since moved out of the house to stay at an undisclosed place.
“On the fateful night, two of the three security guards did not show up. This [shooting] is so shocking,” the man said.
An official found at the hospital where Mr Mulubwa is admitted said: “He is sleeping and better now.”
Mr Mulubwa, a self-made top business executive, has his roots in Luanshya, where he worked for the mines before moving to CLICK TO READ MORE