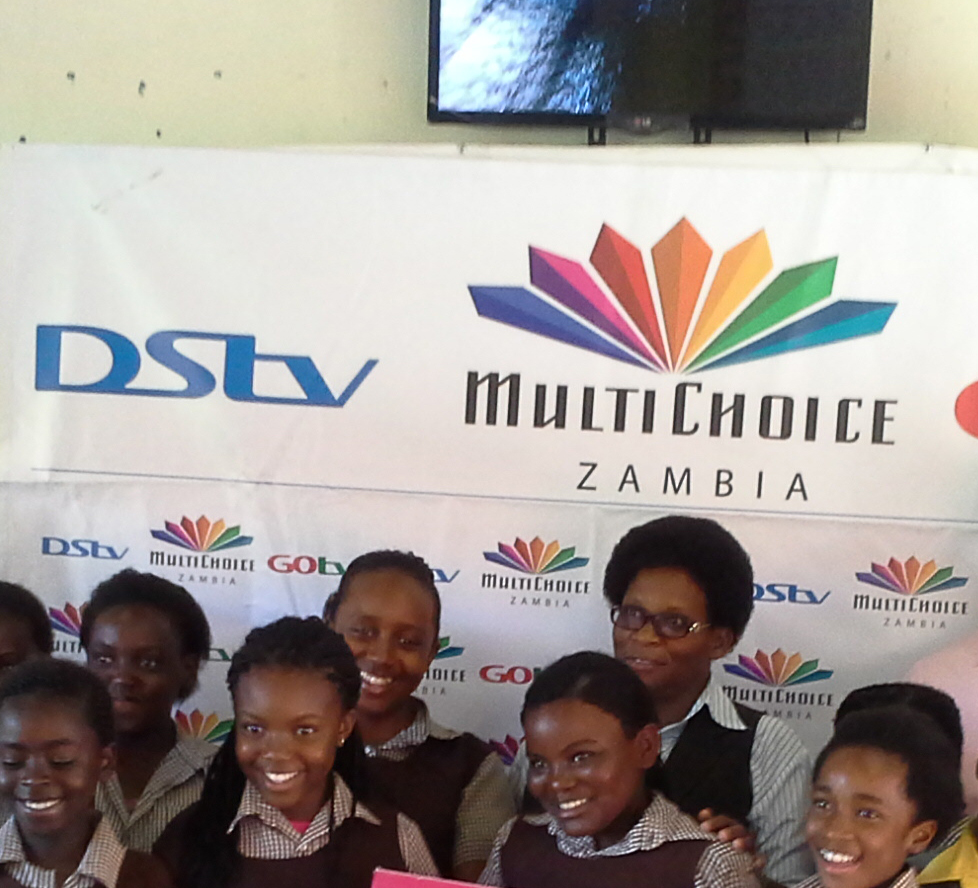 By STEVEN MVULA
MULTICHOICE Zambia says it has lost thousands of Kwacha in the scam in which unscrupulous people are allegedly selling free-to-air decoders with manipulated software to illegally access the DStv signal for pay channels.
Multichoice Zambia public relations manager Mwika Malindima said in Lusaka yesterday that police have continued with investigations into the racket because the damage is â€œdeepâ€.
Mr Malindima said the police have now moved to the Copperbelt where illegal access to the DStv signal is reportedly rampant.
â€œI cannot right now tell you how much money we have lost because we are still assessing the extent of this damage to our business and indeed tax revenue for Government,â€ Mr Malindima said.
Police have unearthed a scam in which some people are allegedly selling free-to-air decoders installed with manipulated software to illegally access the DStv signal.
â€œThese people even had the audacity to advertise themselves on Facebook. They are stealing registered content and making short cuts and evading tax,â€ Mr Malindima said.
Ministry of Information and Broadcasting Services permanent secretary Bert Mushala has warned that the law will take its course as it is a serious offence to unlawfully access a television signal.