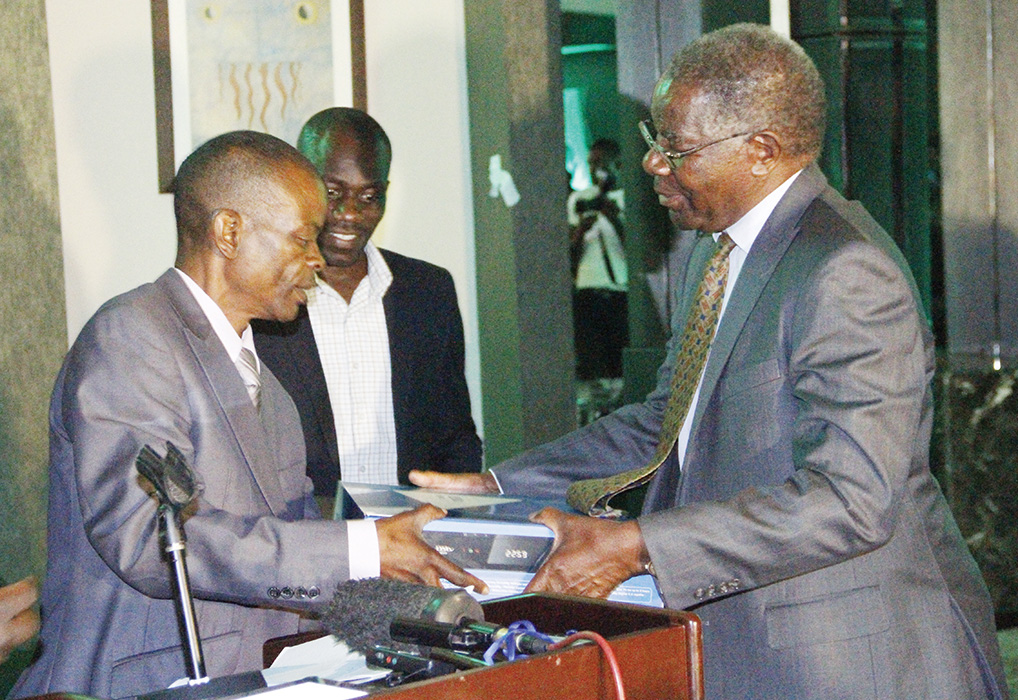 By NKOLE NKOLE
THE success of MultiChoice operations in Zambia is testimony of the conducive investment environment Government has created, says Minister of Information and Broadcasting Services Joseph Katema.
Dr Katema said the companyâ€™s presence in Zambia is of immense benefit not only in the Zambian broadcasting industry but in the community at large.
The minister said this on Friday evening during the launch of the DSTV Box Office service at Lusakaâ€™s Radisson Blu Hotel.
â€œIt is pleasing to note that currently, MultiChoice employs over 200 people directly, which is an improvement from the 20 employees the company had when it began 20 years ago,â€ he said.
Dr Katema noted that MultiChoiceâ€™s confidence and investment in the Zambian economy have allowed Zambia to take a giant step into the future and to give television viewers in the country access to world-class entertainment.
He said the DSTV Box Office service is a brilliant innovation that will allow the viewers to expand their choice in movies and enjoy the best of entertainment on DSTV.
â€œThis Government assures all business entities in Zambia that we will continue supporting their operations by coming up with policies that support sustainable growth in the investment,â€ Dr Katema stated.
He said even as companies like MultiChoice are doing their best to provide quality service, there are unscrupulous people who want to reap where they did not sow.
Dr Katema warned that the police as well as Ministry of Information officers are on high alert to catch any illegal dealers.
He, therefore, called on the public to report anyone selling free-to-air decoders with manipulated software.