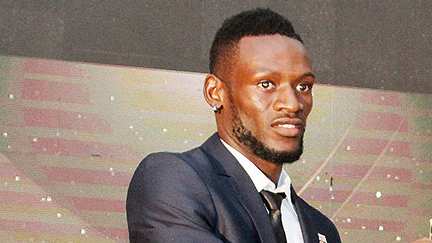 MULWANDA LUPIYA, Ndola
CHIPOLOPOLO midfielder Augustine Mulenga on Wednesday night netted a spectacular goal to guide Orlando Pirates to a 2-1 win over Bloemfontein Celtic in an Absa Premiership match at Orlando Stadium in Johannesburg.
Mulenga replaced Happy Jele in the 75th minute and four minutes later netted the winner.
The former Zanaco midfielder interchanged passes with Thembinkosi Lorch and released the ball with massive power into the roof of the net.http://epaper.daily-mail.co.zm/