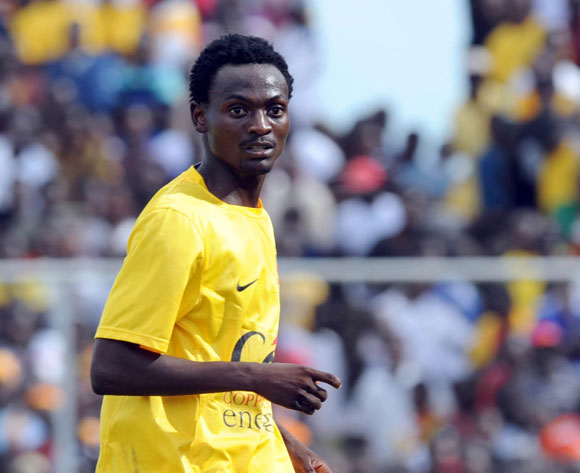 ALEX NJOVU, Lusaka
MIDFIELDER Mukuka Mulenga will remain at South African side Mamelodi Sundowns despite the club not registering him for the remaining half of the season.
Mukuka said in an interview from Pretoria on Wednesday that he will remain at Sundowns until his contract expires next year.
â€œSome clubs outside South Africa including a club in France were interested in me, my agent was talking to them but I donâ€™t know what happened. I will remain at Sundowns and fight for my position,â€ he said.
Mukuka joined the Chloorkop-based outfit from Power Dynamos on a three-year deal in 2013.
However, the 22-year-old has struggled to establish himself at Sundowns.
Mukuka was sent out on loan to Bloemfontein Celtic in the 2014/15 season.
He trekked to South Africa after shinning with the Chipolopolo during the 2013 Council of Southern Africa Football Associations (COSAFA) Senior Challenge which Zambia hosted and won.
â€œThe truth of the matter is that I am not happy that I am not playing regularly,â€ Mukuka said.
He said it pains him that he has been sidelined.
â€œI did not come to South Africa for training. I came to play football. I came to play regular football,â€ Mukuka said.
He pledged to work hard in a bid to break into the star-studied â€˜Braziliansâ€™ side.
Mukuka described Sundowns coach Pitso Mosimane as a father figure.
â€œI have no problems with the coach Mosimane or any other person. I am free with everyone, I am basically surrounded by good people,â€ he said.
Sundowns are the South Africa Absa premiership champions and CAF Champions League kings.