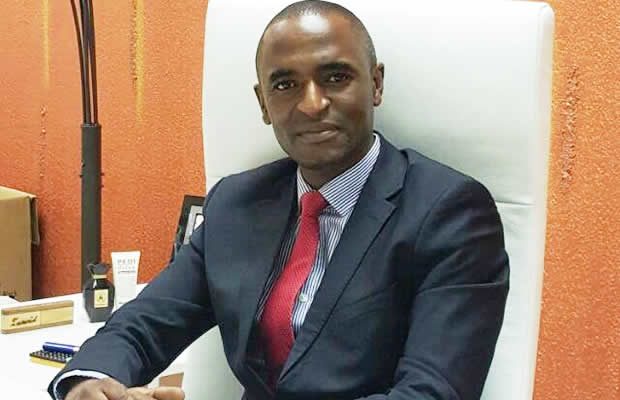 FORMER Chilanga Member of Parliament Keith Mukata’s wife, Maricho, has been arrested for allegedly stealing a Toyota Hiace bus. Mrs Mukata, who recently filed for divorce in the Lusaka High Court, has been charged with theft by director after the husband reported her to the police. According to police spokesperson Rae Hamoonga, the 41-year-old suspect was arrested after Mr Mukata accused her of stealing a vehicle and illegally changing its ownership into her name. “Police received a report from Keith Akakelwa Mukata, 50, of Lusaka West, to the effect that a Toyota Hiace belonging to Windsor Premier Bakery was stolen by Maricho Roisin Hoare, who is his wife, partner and shareholder in the company,” Mr Hamoonga said. He said Mrs Mukata, who was still in police cells by press time yesterday, had been granted police bond but would only be released after meeting bond conditions. And Mr Hamoonga said in an interview that police have been investigating the case of Mrs Mukata since August last year when it was first reported. “This case was reported by Mr Mukata last year at Matero Police Station and investigations have been underway since then. “It is now that CLICK TO READ MORE